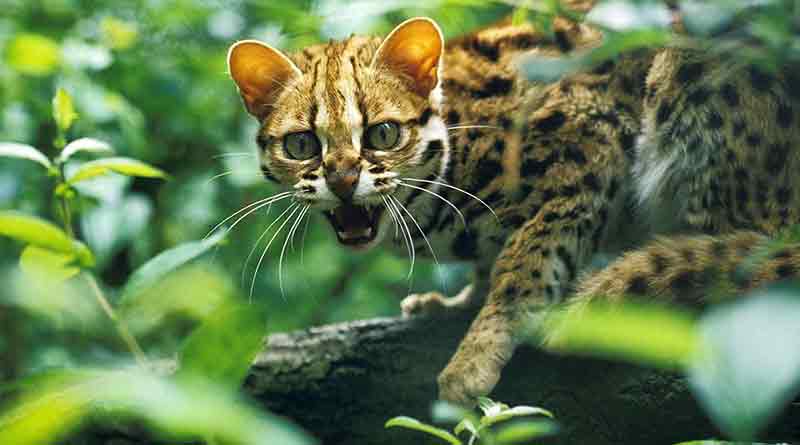 According to the newspaper, the animals were seen even on the outskirts of Haikou. They hunt at night and in the dark they sometimes get quite close to people’s homes.

According to Chinese experts, the ancestors of the Hainan leopard cat in ancient times migrated to the south of China from Siberia. These mammals can swim and, in theory, were able to cross the Hainan Strait, a 25 km wide body of water separating the island from the mainland.

In 2001 cat bones were unearthed and analysed from Quanhucun, an early millet farming village in central China. The bones—including a pelvis and mandible—dated to about 5300 years ago.

All contained forms of carbon and nitrogen that indicated that the felines ate small animals, which in turn had eaten grain. This supported a longstanding hypothesis about how cats became domesticated: Wild cats slunk into ancient farming villages to hunt rats and mice, and humans kept them around to combat these crop-destroying rodents.

One of the Quanhucun cats, based on the wear of its teeth, appeared to be an older individual, perhaps suggesting that people had taken care of it.

According to scientists, this animal that lives in tropical forests is outwardly different from its counterparts, who have mastered a significant range in the north of China. It is smaller and has a darker coat.

Representatives of the Hainan breed belong to one of only two species of leopard cats present in China, therefore, according to biologists, special attention should be paid to studying them. 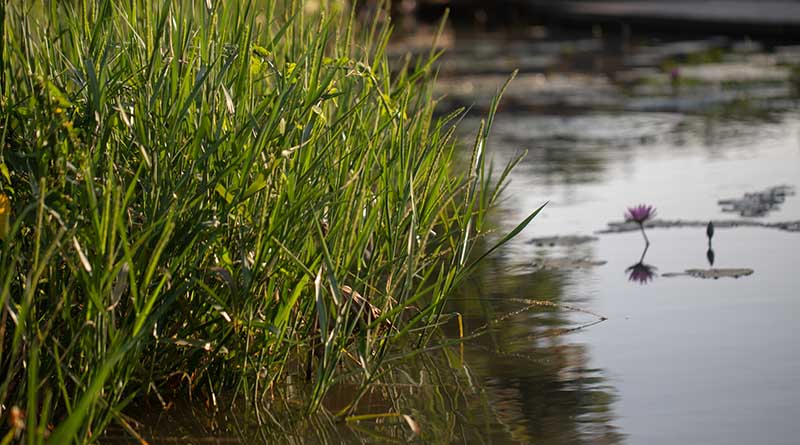