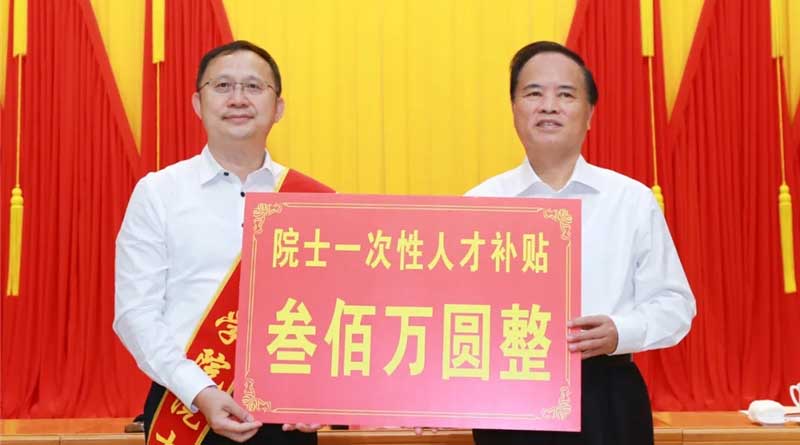 April 28th, the Provincial Party Committee held the Hainan Free Trade Port Outstanding Talents Recognition Conference to recognise the achievements a group of academicians with outstanding contributions to the province.

Provincial Party Secretary Liu Cigui delivered the key speech at the meeting which was hosted by Shen Xiaoming.

At the meeting, Liu Cigui presented a 3 million Yuan prize to Luo Qingming, who was elected to the Chinese Academy of Sciences and president of Hainan University in 2019.

The conference issued awards to a second group of candidates for Exceptional Contribution to Hainan Province in 2019.

The conference was held in various cities and counties across Hainan by way of video conferencing. 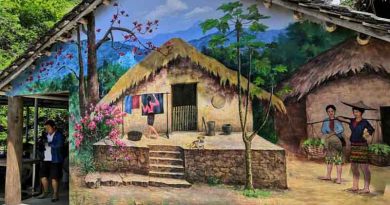 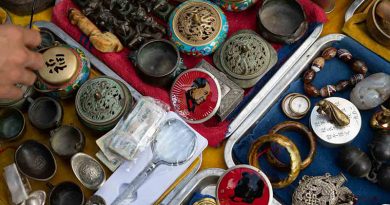 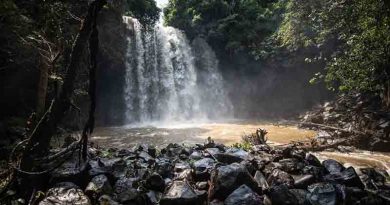 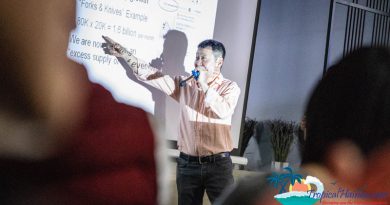 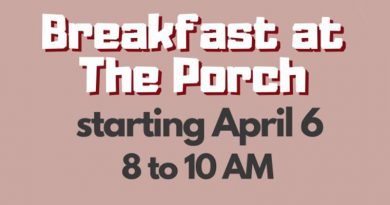