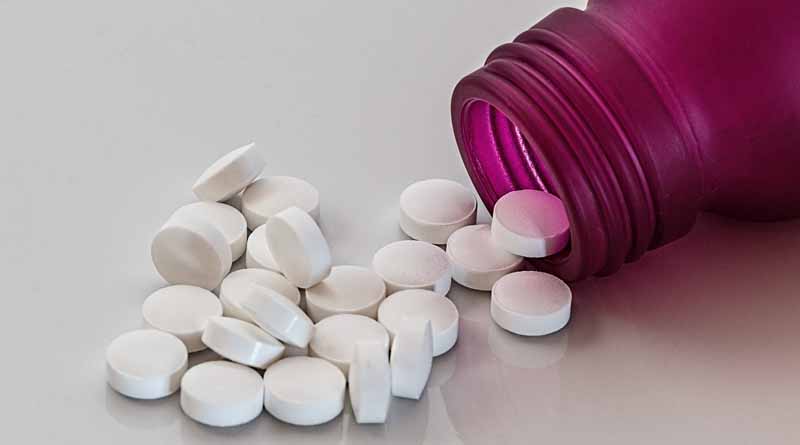 March 28th, the Press Office of the Hainan Provincial Government announced that “Interim Measures for the Management and Use of Urgently Imported Drugs in the Boao Lecheng International Medical Tourism Pioneering Zone” was approved, allowing patients to take a small quantity of the imported drugs out of the piloting zone for use.

In December 2018, the State Council granted the Hainan Provincial Government the right to approve imported drugs for use in the Lecheng Pioneer District. This special preferential policy allowed patients to use drugs from developed countries and regions such as Europe and the United States, which had been marketed but not yet approved in China.

As of March 27th, 2020, 63 batches of urgently needed drugs and medical devices have been approved for import, and have already been used in 285 patients.

However, according to relevant laws and regulations, patients still had restrictions on the use of the drugs, they were only allowed to be used in designated medical institutions and could not be taken out of the Pioneer Zone. This was less than ideal for patients with chronic diseases or patients who required long-term medication.

According to Gu Gang, Director General of the Boao Lecheng International Medical Tourism Pioneer District, “With the introduction of the interim measures, patients can now take the drug out of the park after their first hospitalization. This provides more convenience for patients from Mainland China especially for patients with tumors who need to take oral medicines for a long time, they no longer need to buy them abroad”.

The implementation of the “Interim Measures” will greatly ease the problem whereby patients must be hospitalized every time they use clinically needed imported drugs, significantly reducing the cost of medication and making it easier for patients from both at home and abroad to be diagnosed and treated.