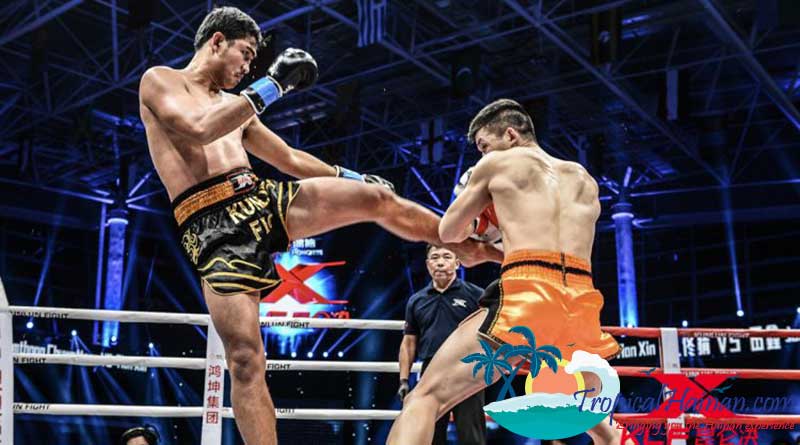 Chinese kickboxing sanctioning body World League of Fighting announced its upcoming event schedule, which culminates in the promotion’s year-end festival event on Saturday, Jan. 19, 2019, from Haikou. Venu to be announced.

The event schedule is as follows:

In the promotion’s biggest event of the year on Jan. 19, the featherweight world cup final will headline the show. Four fighters will compete to be crowned the 67-kilogram tournament champion by winning two fights in one night. In the semifinal match-ups, top-10 ranked featherweight Yang Zhuo fights Kunlun Fight veteran Petchtanong Banchamek and WLF four-man tournament winner Hasan Toy takes on Kunlun Fight 70-kilogram tournament finalist Jomthong. The winner will earn a bonus of 1 million RMB or just over $145,000 USD.