The Administration Bureau of Jiangdong new area Haikou has recently announced that the airport economic zone of Jiangdong is open to investment from well-known enterprises either at home or abroad in eight different industries.

There are 29 international and regional routes to Southeast Asia, Japan, Russia, Italy, France, Germany and other countries.

According to a Jiangdong spokesperson, the Airport Economic Zone will focus on “big logistics, big air service, big guarantee, new consumption, new trade fairs”, and building a high-end airport with open aviation elements, clusters of innovative resources and high-end industries. The industrial cluster will be built into an open free trade port area and a vibrant aviation city. 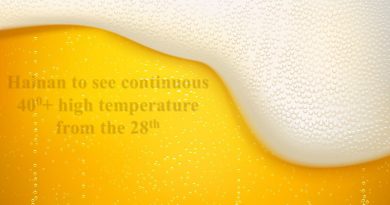 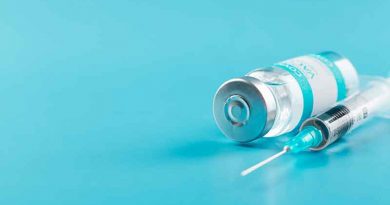 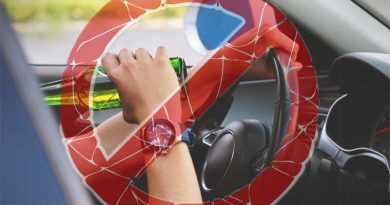