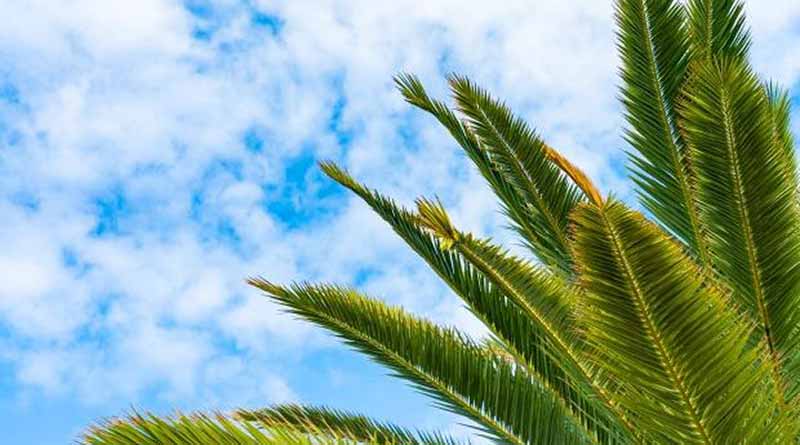 Coconut prices in Haikou have fluctuated considerably in the past six months. In September, some stores were selling coconuts for as much as 15 Yuan to make a profit, a record high for the province.

This month, a fresh supply of coconuts have hit the market, fixing demand issues and driving the price down to as low as 6 Yuan per coconut in some parts of Haikou.

High prices in September were partly due to a low coconut yield in early 2021. Factors such as climate and drought were the main causes of the low output.

A local shop owner on Jinyu East Road told local reporters that the decline in coconut prices has attracted many customers and the sales of coconuts have risen.

“In mid-July, the retail price of coconuts in Haikou is generally 9-10 yuan/piece, but coconuts in individual small stores can sell for as much as 13 yuan per piece.” said a shop owner in the Hairun Garden Community.

Coconut prices have fallen because many of the trees have entered their mature period and there is a larger supply of fresh coconuts. The current wholesale price of coconuts is around 4-5 Yuan per piece.

Back in September, some wholesalers were selling coconuts as high as 8.5 yuan per piece.

Sun Chengxu, an associate researcher at the Coconut Research Institute of the Chinese Academy of Tropical Agricultural Sciences, told local reporters that their current studies have selected 6 new varieties, which are different from the traditional taller species of coconut trees.

“Not only is it short in size and easy to pick, but it also has a high yield, and can produce 120 fruit a year”.

“Compared with the high-grown coconuts, which take about 7 years to mature after planting, the economic benefits are greatly increased. However, the promotion of new coconut varieties is not yet satisfactory”.

“At present, the “Wen Ye series” new varieties of coconut trees only account for one-fifth of the total number of acres of coconut trees in the province. Factors such as single species planting in Hainan, as well as the lack of large-scale planting and scientific management, mean that more farmers are planting around their properties, resulting in low coconut output and little economic benefits”.

‘Wenye 5’ of a new coconut cultivar was bred from Vietnam’s dwarf variety through selective breeding. This cultivar is a dwarf type, with an average plant height of 12-15 m, it has a brown-red pericarp, round fruit, thin coconut shell and pulp, high sugar and high protein content from the coconut juice.

It comes into blossom and bears fruits 3-4 years after planting. The high yield stage produces an average of 36,000 – 90,000 fruits per hectare.

2019/2020 Statistics on the coconut industry in Hainan

Hainan is the only major producer of coconuts in China. According to reports, since 2019, Hainan Province has bred 2 improved coconut varieties and cultivated around 1.23 million seedlings from the new varieties.

At present, there are 8 improved varieties of coconuts across the province. The total coconut planting area in Hainan is 560,000 mu (373km2), and the annual output is about 230 million coconuts.

Related article: Here’s why you could pay as much as 15 yuan for your next coconut