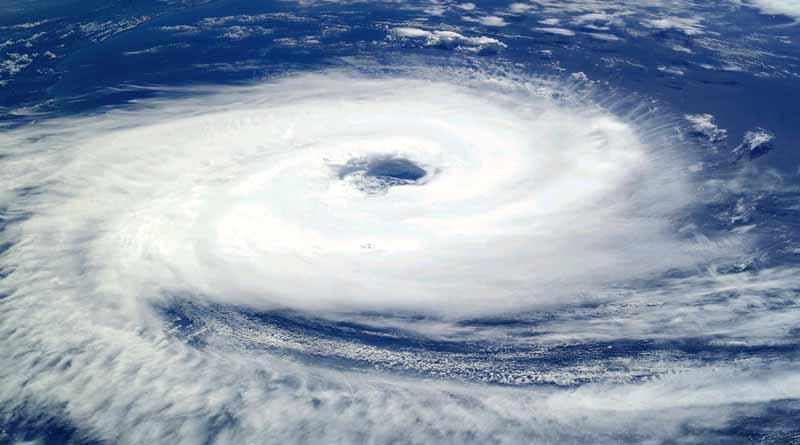 According to the Hainan Meteorological Department, typhoon Kompasu (Japanese name for compass) is expected to make landfall somewhere along the coastal area from Wenchang to Lingshui between this afternoon and tonight (the 13th).

Primary and secondary schools and kindergartens in Haikou City will be closed on October 13th, resumption time will be announced later.

All district education bureaus and schools directly under the city:

In order to effectively prevent the No. 18 typhoon “Compass” from causing a major impact on our city, the Provincial Three Defence Headquarters has upgraded the emergency response to level III, (as of 9:30 a.m. last night, Tuesday).

According to instructions from the city’s three-defence headquarters, it is now decided that the city’s primary and secondary schools and kindergartens will be suspended from tomorrow, and the specific resumption time will be announced later.

Sanya primary and secondary schools and kindergartens are also closed.

It is estimated that from the night of the 12th to the day of the 13th, the northern part of Hainan Island will be hit by torrential rain, the lowest temperature is expected to drop to 22-24 degrees, with a high of 25-27 degrees.

Currently, Kompasu is moving westward at a speed of about 28 km per hour and the provincial flood, wind and drought control headquarters has upgraded its emergency response to level-III as of 9:30 p.m. last night (Tuesday).

So far, three ports in Haikou have suspended operations.

Fishing boats have been called to return to port and outdoor activities have been halted. The round Hainan, high speed rail operations have also been suspended.

The provincial emergency management department said the typhoon is expected to have a serious impact on Hainan’s agriculture.

Oct 12th, nine people have been killed in the Philippines and 11 were missing due to floods and landslides caused by heavy rain from typhoon Kompasu, according to the Philippines National Disaster Agency.

Kompasu, with maximum sustained winds of 100 kilometres (62 miles) per hour, had absorbed remnants of an earlier cyclone before making landfall in the Philippines on Monday evening. Nearly 1,600 people were evacuated.

Related article: How to shop on Taobao, Tmall and Jingdong in English

Received this text? Make sure you complete a nucleic acid test...