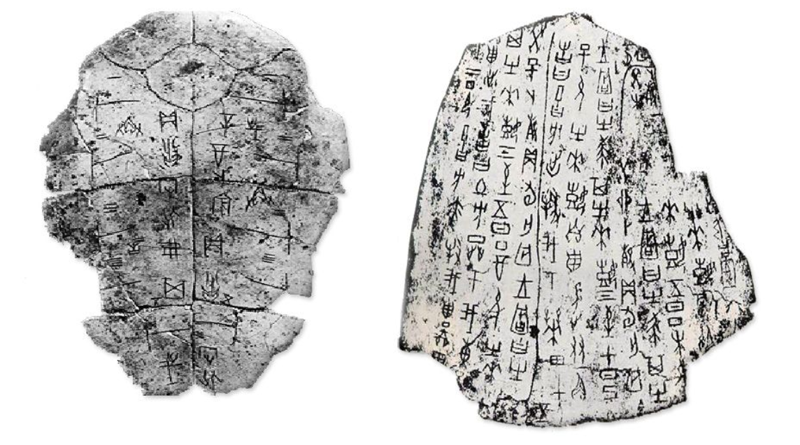 Before we get into the article, we’d like to give a big shout out to Anuj Agarwal for featuring tropical hainan.com on their China Blogs section of Feedspot, a social feed reader compiling news feeds from online sources that users can customize and share with other social network users. It helps keep you up to date with specific topics from multiple websites all in one place, and well worth checking out.

People all across China also use the traditional lunar calendar for selecting auspicious days for weddings, funerals, moving house, or starting a business.

While the western calendar was first implemented by Julius Caesar in 46 B.C.E.  and the Gregorian calendar (named after Pope Gregory XIII), was introduced in October 1582, the beginnings of the Chinese calendar can be traced back to the 14th century B.C.E.

The Chinese calendar is a lunisolar calendar, which means it is based on exact astronomical observations of the sun and the phases of the moon.

The calendar uses moon cycles to mark the start of months, for years, a count of the sun and moon are used.

Before the Spring and Autumn period (approximately 771 to 476 BC), only solar calendars were used.

Different versions of the solar calendar are known to have existed

The five-elements calendar (五行曆; 五行历), a 365-day year was divided into five phases of 73 days.

The first lunisolar calendar was the Zhou calendar (周曆; 周历), introduced under the Zhou dynasty (1046 – 256 BCE).

The arrival of a new moon determines the first day of the month. In the lunar cycle, the new moon is when the surface is entirely dark (opposite to a full moon). During the month it grows from a crescent moon to full moon and back to the dark new moon.

Lunar months in China were originally named according to natural phenomena

Months are defined by the time between new moons, which averages approximately 29 17⁄32 days.

There is no specified length of any particular Chinese month, so the first month could have 29 days (short month, 小月) in some years and 30 days (long month, 大月) in other years.

The Chinese Lunar calendar does not count years in an endless sequence. Each year is assigned a name consisting of two components within each 60-year cycle.

The first component is a celestial stem:

The second component features the names of animals in a zodiac cycle consisting of 12 animals:

Each of the two components is used sequentially.

Therefore, the first year of the 60-year cycle becomes jia-zi, the second year is yi-chou, and so on. One starts from the beginning when the end of a component is reached.

This pattern of naming years within a 60-year cycle dates back about 2000 years.

Calculation of the Chinese New Year has a set of rules. However, as there are many exceptions things can get a bit confusing.

Each year the date is pushed back by 10, 11, or even 12 days compared to the previous year, (with the lunar calendar, you’ll always know the phase of the moon based on the day of the month. but every year the lunar calendar is short by around 11 days).

This is always true unless the New Year falls outside the range of Jan 21st to Feb 21st.

If it does, a leap month is slotted in. In leap years, Chinese New Year day will instead jump 18, 19, or 20 days ahead to continue the pattern.

The solar year (歲; 岁; Suì), the time between winter solstices, is divided into 24 solar terms known as jié qì.

These solar terms mark both Western and Chinese seasons as well as equinoxes, solstices, and other Chinese events.

Why was the calendar so important?

The calendar was important in ancient China because it was used by farmers to regulate their agricultural activities, and because regularity in the yearly cycle was a sign of a well-governed empire in which the ruler was able to maintain harmony between Heaven and Earth.

The calendar prepared each year by the emperor’s astronomers was a symbol that an emperor’s rule was sanctioned by Heaven.

According to Chinese legend, in 2254 B.C.E. the Emperor Yao ordered his astronomers to define the annual cycles of changing seasons, and during the Shang dynasty a calendar was prepared annually by a board of mathematicians under the direction of a minister of the imperial government.

Each new Chinese dynasty published a new official annual calendar, and publication of an unofficial calendar could be regarded an act of treason 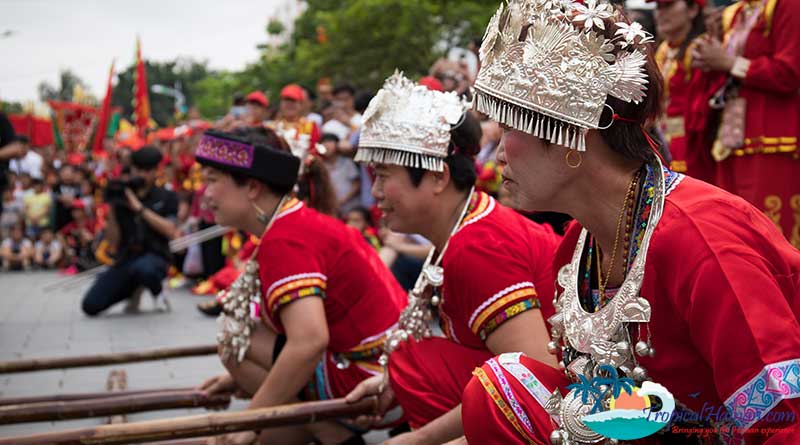