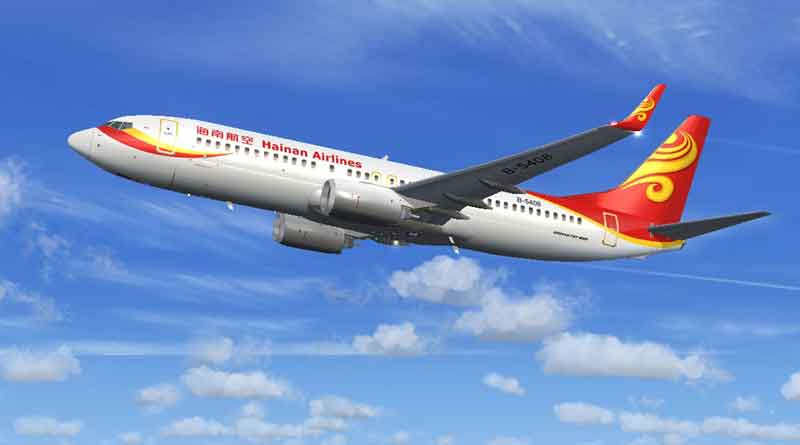 Hainan Airlines plans to launch at least 40 new flights by 2022, which will connect Hainan Island with the cities around the world. This was reported by the parent company of the carrier HNA Group.

“By 2022, Hainan Airlines will launch more than 40 new international flights that will be departing from the Hainan Province,” the China Daily newspaper quotes HNA Group chairman Chen Feng as saying.

According to Chen Feng, along with the provincial capital – Haikou City, new flights will be leave from Sanya. This will bring the number of flights connecting Hainan with cities around the world to 100 and turn the island into an international transportation hub, which will serve more than 2 million tourists a year.

Along with Hainan’s air traffic development, this year Hainan Airlines launched about 10 flights connecting the Chinese cities of Guiyang, Changshu, Chongqing, Shenzhen and Chengdu with the cities in Europe, the US and Southeast Asia. In July, the company intends to start flying on the route Xian (Shaanxi Province, northwest China) – Osaka, in September – between Chengdu (southwestern Sichuan province) and Chicago.