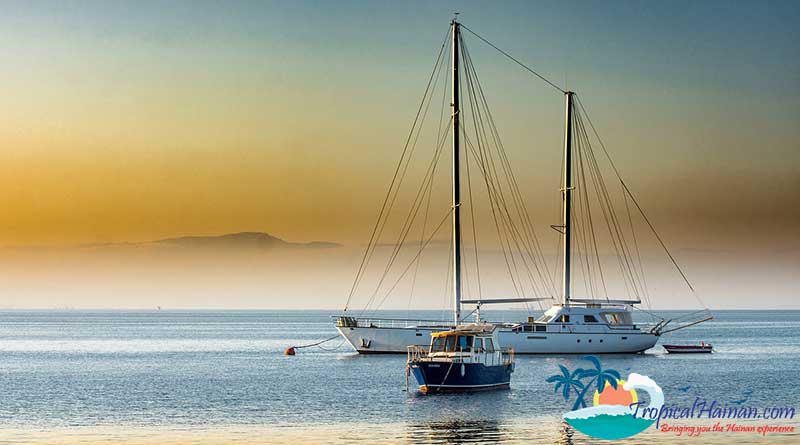 As part of ongoing efforts to turn Hainan Province into the centre of the Chinese yachting industry, local officials have opened Hainan waters for temporary entry and exit by foreign yachts commencing from 16th of July and continuing through to January 2020.

Hainan will become the first administrative unit in China to adopt the legislation, albeit for a relatively short period of time. The policy will stay in action through January 15, 2020, during this time period international yachts will be allowed to visit these areas by only applying for permission once.

The provincial Cabinet made the decision with the approval and even reportedly under some pressure from the central authorities of China. Beijing see Hainan Island established as the epicentre of the country’s yachting life by 2015.

The government also asked the provincial port office to urge related departments to be vigilant in ensuring yachts strictly comply with the laws and regulations on temporarily entering and leaving the waters.

China is targeting yacht destination tourism as an area of growth in the next decade, however It does not currently have a great yacht market, as the central government has repeatedly discouraged extravagant displays of wealth.

Experts note that with a 44% import duty and 36.5% domestic sales tax, owning a superyacht in China is extremely difficult and unprofitable, which is why Chinese mainly avoid owning private yachts. 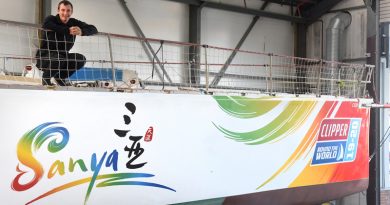 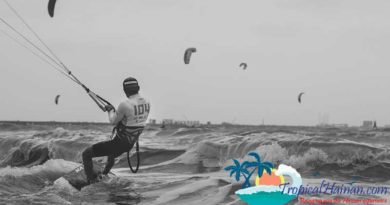 How, where and when, The Haikou Kite boarding Open Dec 1st to 4th 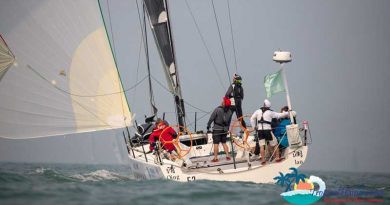 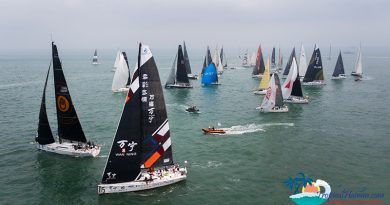 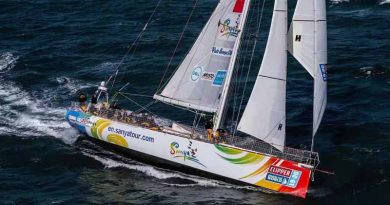