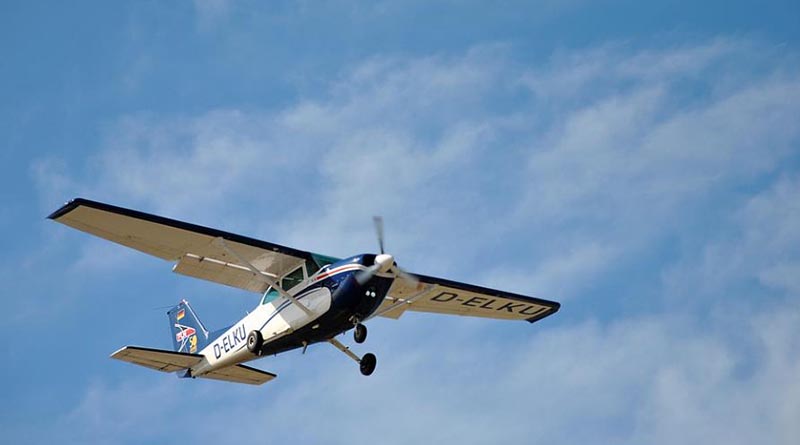 At the same time, 40 different types of aviation stations are being planned and deployed along the tourist loop road around the island.

Henan Yongxiang General Aviation Co., Ltd. is a newly registered general aviation company in Hainan, which recently moved from Henan to Haikou to set up a general aviation training business.

“In Hainan, the flight plan approval rate is the highest in the country, and the declaration procedures are convenient. We can provide customers with higher flight training efficiency.” Zhang Hongfei, Henan Yongxiang General Aviation Co.Ltd.

According to Zhang, in Henan it would take around one year to develop a flight training business. In Hainan, it takes around 4 months.

A spokesperson from the provincial SASAC said that “low-altitude tourism, cargo transportation, aerial photography, business flights and flight training are all areas where the general aviation industry can develop.”

It is defined as specialized aviation services for other purposes. General aviation represents the private transport and recreational components of aviation.

More than 90% of the low-altitude flights in Hainan are concentrated in a land area of 35,400 square kilometres.

After the approval from the state, Hainan has been identified as a pilot province for low-altitude airspace reform and airspace refinement management reform and is exploring ways for national reforms.

Hainan has a number of supporting policies such as the ‘zero tariff’ policy which can promote the landing of the general aviation aircraft assembly manufacturing industry in Hainan.

On August 18 this year, the Hainan Free Trade Port’s first “zero-tariff” imported aircraft, the AW109E helicopter, officially entered the Jinlin Haikou Jiazi General Airport and was delivered for use; during its introduction, tariffs and import value-added taxes were reduced and exempted.

Many parts of Haikou city now under “Closed Management”