Progress update on construction of the Jiangdong New District, Haikou 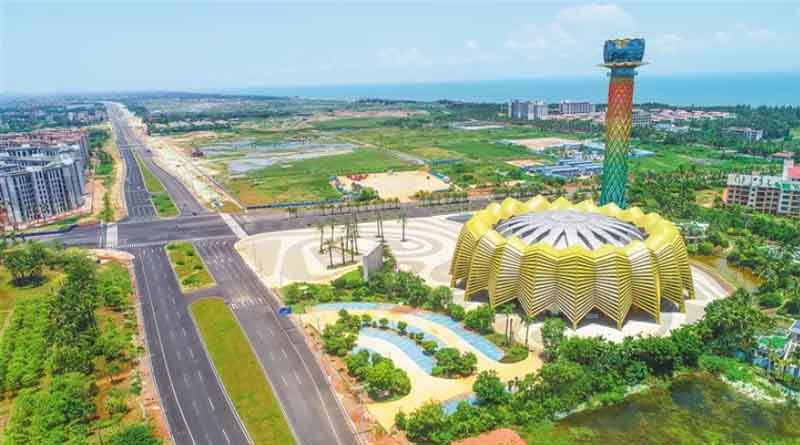 Since the beginning of this year, construction of the Jiangdong New District has accelerated with Haiwen Bridge, Jiangdong Avenue Phase II, and Coconut Road Extension all opening to traffic.

Based on the overall plan for the Jiangdong new area (2018-2035), Haikou has implemented a planning system of “1 + 6 + 13 + 16” (one general plan, six key regional plans, thirteen key special plans and sixteen preliminary research studies).

Among them, a series of plans, including an underground space plan for the Jiangdong new area, Haikou and the regulatory detailed plan for Haikou Airport Industrial Park (south area), have been approved.

According to Yang Shan hua, executive deputy director of the Reform Office (Free Trade Office) of Haikou Municipal Party Committee and deputy director of Jiangdong office, Jiangdong new area, “in the future, the Jiangdong new area will comprise a modern green city with “half city, half green area” based on sound ecology, fully integrating the concept of ecology, green areas and nature with the needs of modern development, promoting the construction of a “smart Hainan.”

“At present, the Jiangdong new area is preparing for 21 new projects, at the same time, we will focus closely on industrial development of the initial area, the Airport Economic Zone and the Education Park, as well as the needs of the “five networks” including infrastructure and construction, and strengthen the tracking service and coordination.”

The Jiangdong new area headquarters economic zone has attracted the attention of a number of large enterprises, a total of 60 large enterprises from both China and abroad have committed to the area.

After soliciting opinions from various enterprises, Haikou has selected 10 headquarters buildings for construction, most of which are among global top 500 enterprises. 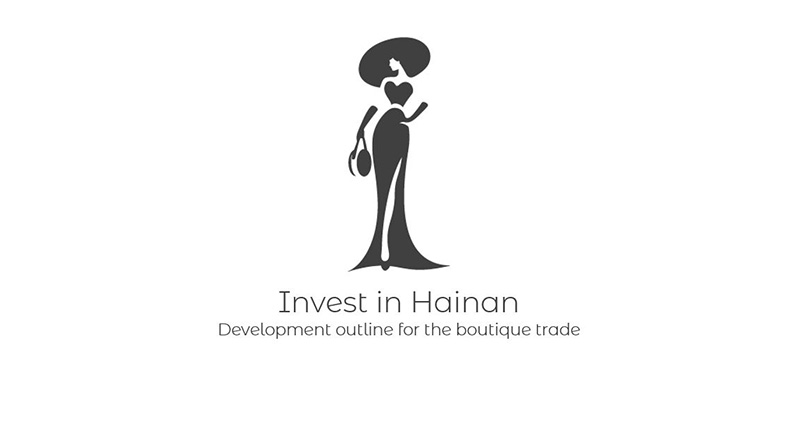 Invest in Hainan, development outline for the boutique trade