Taal Volcano at Alert Level 3 after eruption in Philippines 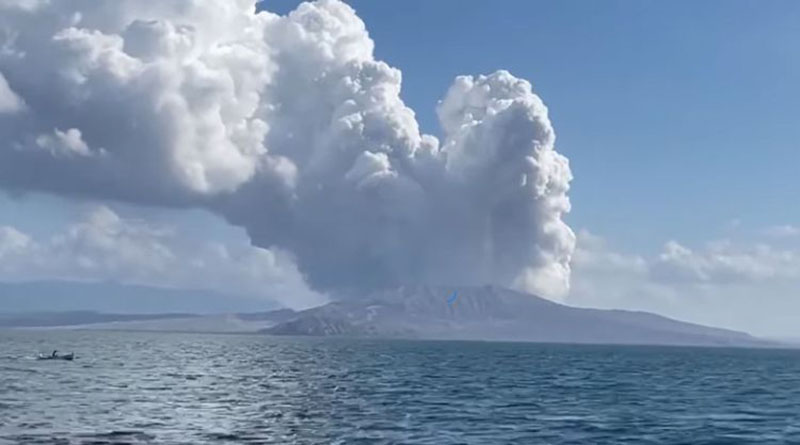 Taal Volcano is a large caldera filled by Taal Lake in the Philippines.  Located in the province of Batangas, the volcano is the second most active volcano in the country, with 38 recorded historical eruptions, all of which were concentrated on Volcano Island, near the middle of Taal Lake.

The volcano, which sits in the picturesque lake south of Manila, exploded with a “short-lived” burst at 7.22 am on Saturday, the Philippine Institute of Volcanology and Seismology said in a statement.

The Institute raised the status of Taal Volcano to Alert Level 3 following a phreatomagmatic eruption.

A phreatomagmatic eruption is an explosion that occurs when magma and water interact.

State seismologists said that raising the status to Alert Level 3 means that there is “magmatic intrusion at the Main Crater that may further drive succeeding eruptions.”

It warned further eruptions were possible, which it said could trigger dangerous, fast-moving volcanic flows of gas, ash and debris, as well as a tsunami.

Residents in five fishing and farming settlements around the lake were ordered to leave their homes, in the third mass evacuation in as many years.

Scientists at the Philippine Institute of Volcanology and Seismology said that ash and steam emissions had quietened in the hours after the initial burst, but said the institute’s on-site sensors continued to detect volcanic earthquakes and another eruption was “possible”. 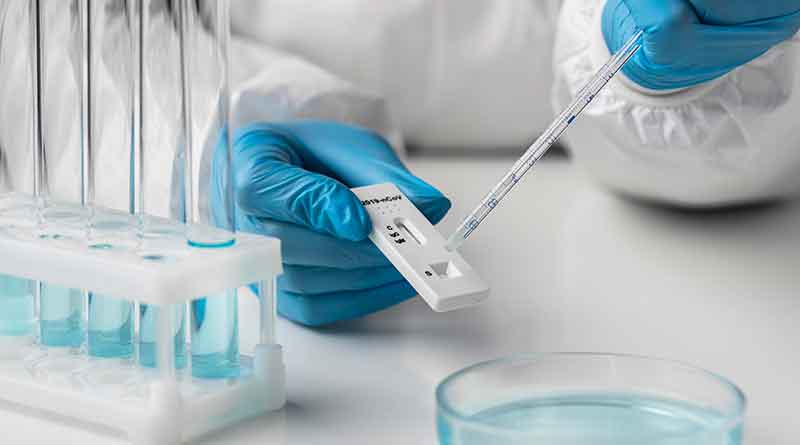