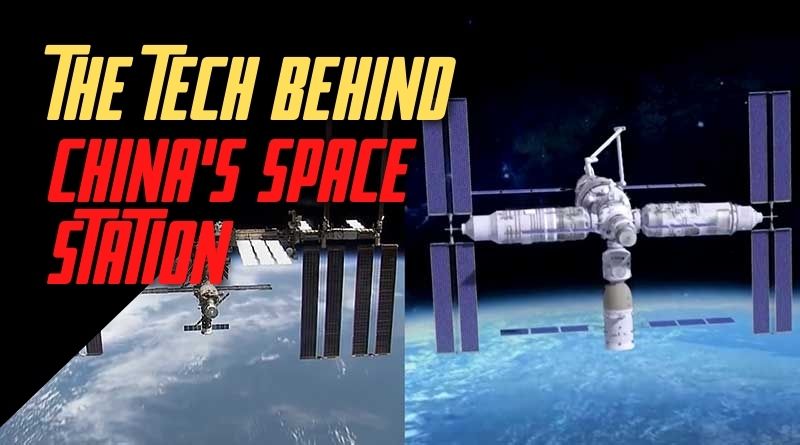 The tech behind China’s space station, Tiangong, Heavenly Palace and how it compares with the ISS.

In April, China launched the core module for its new space station, Tiangong, 天宫 which means Heavenly Palace in Chinese.

It’s a brand new, modular, research space craft with a lot of exciting features and it’s expected to be up and running by the end of 2022.

The international space station (ISS), is expected to retire in 2024 which will leave the Tiangong the only permanent space station in low earth orbit.

So, what’s on China’s space station, and how does it compare with the ISS?

The first thing to know about China’s Tiangong space station is that China is building it all by itself.

Since 2011, the US has excluded China from working with NASSA, and as a result China’s astronauts have not set foot on the international space station.

This exclusion may however have turned out to be in China’s favour as it gave them the ambition and political will to move forward with their own space station endeavours.

In October 2003 China sent its first astronauts to space, making it only the third country after the US and Russia to achieve this.

Less than a decade later China successfully launched two test modules, the Tiangong-1 (2011) and Tiangong-2 (2016) space labs which are the basis for any space station design.

The ISS is currently comprised of 16 modules whereas the Tiangong only has one, but eventually will be made up of three.

At the moment the Tiangong can accommodate three astronauts while there are usually six on the ISS, and in July 2009 it was home to a record thirteen astronauts at one time. The Tiangong has the potential to reach that capacity as well, simply by adding more modules.

While the Tiangong may be smaller, according to the China Manned Space Agency (CMSA), it is equipped with more advanced technology.

One of those technologies is the system that helps power the Tiangong with solar panels. The electricity generated from the panels not just keep the lights on but also powers the space station’s propulsion technology.

Even though Tiangong still uses regular fuel like the ISS, according to the CMSA it doesn’t have to use as much to stay in orbit which offers significant weight savings. The Tiangong’s propulsion system is reported to be five times more efficient and powerful than the one on the ISS (which consumes about nine tonnes of fuel annually to stay in orbit).

Another piece of equipment that will be unique to the Tiangong is a space telescope called the Xuntian Space Telescope 巡天, which means Heavenly Cruiser in Chinese, and it will orbit parallel to the space station.

The Xuntian is currently under development and will feature a 2 meter (6.6 foot) diameter primary mirror and is expected to have a field of view 300 times larger than the Hubble Space Telescope.

This will allow the telescope to image up to 40 percent of the sky using its 2.5 gigapixel camera over ten years.

Xuntian is planned for launch in 2024 and will be able to refuel and be serviced by directly docking with the Tiangong, unlike the Hubble Space Telescope, which, because it orbits on its own, requires astronauts to launch from earth for repairs.

It’s expected that the Xuntian Space Telescope will eventually also be utilised by other countries, as the CMSA has stated that the new space station has been designed for collaborations.

Zhou Jianping, Chief designer of China’s Manned Space Engineering Project said they have already collaborated with the U.N. Office for Outer Space Affairs, and have chosen nine projects on Tiangong with scientists from 17 countries.

This doesn’t mean that other countries are standing still however. NASSA has already announced plans to launch an outpost that will orbit the moon, and Russia has indicated that it could launch its own space station by 2030.

Temperatures across Hainan over the next week are expected to increase 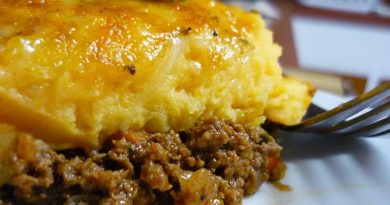 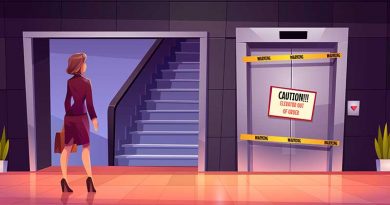 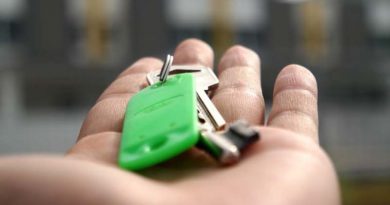 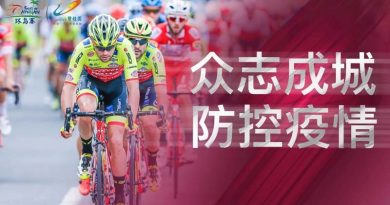