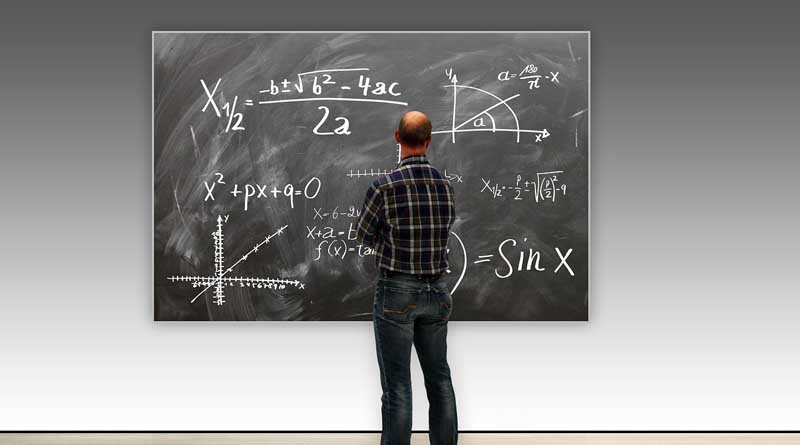 As we count down to the start of the fall semester, universities in many places across the country have issued notices that they will delay the return of staff and students and postpone enrolment for the class of 2022 due to the epidemic and high temperatures.

China’s National Health Commission said Thursday that 682 new cases were confirmed on the Chinese mainland on Wednesday, including 68 imported cases and 614 local cases. There were also 2,888 newly reported asymptomatic infections, of which 2,810 were local cases.

Hainan Province, accounted for the majority of the confirmed and asymptomatic cases reported on Wednesday.

Hainan University said in a notice that the registration date for students returning to campus, originally scheduled for August 21st, has been temporarily postponed to September 3rd, in order to ensure the health and safety of staff and students and in line with the requirements of epidemic prevention and control in the province. In addition, classes will start normally on August 22, and online teaching will be implemented.

The persistent high temperatures affecting a vast swathe of China since June 13th this year has been evaluated as the severest and longest in history since 1961, when complete meteorological observation records started, China’s National Climate Centre (NCC) announced on Wednesday.

The National Meteorological Centre (NMC) continued to issue a red alert for high temperatures on Thursday morning, the seventh consecutive day for the centre to issue a red alert and the 29th day in a row for the centre to issue high temperature warnings, forecasting a vast range of areas across the country including the southern part of Northwest China’s Shaanxi Province, Central China’s Hunan Province, the eastern part of Southwest China’s Guizhou Province and parts of South China’s Guangdong Province and Guangxi Zhuang Autonomous Region will reach high temperatures above 35 C to 39 C.

The vast majority of universities with delayed openings said in their notices that the courses would not be affected and would continue as usual through online teaching. Military training for freshmen will also be delayed.

Related article: Find out more about the School of International Education, Hainan University