The 2021 Annual Conference of the Boao Forum for Asia will be held in Boao, Hainan from April 18 to 21 using a combination of online and offline methods.

Secretary-General Li Baodong, Secretariat of the Boao Forum for Asia held a press conference in Beijing on the 30th where he discussed the preparations for the annual conference.

Li Baodong pointed out that the 2021 annual meeting of the Boao Forum for Asia to be held this month is not only the next special annual meeting under the epidemic situation, but also coincides with the 20th anniversary of the establishment of the forum.

This year’s annual conference is the world’s first large-scale international conference which will be held mainly offline, with a scale of about 2,000 people.

Li Baodong said that the primary task of the 2021 annual meeting is to help countries in Asia and the world to build consensus on development and reshape growth confidence while ensuring the safety of epidemic prevention.

In the face of increasing international conflicts and disputes, global challenges have become more prominent. All parties generally believe that strengthening global governance is more important and urgent than ever.

He pointed out that under the condition that the flow of production factors is blocked, the “Belt and Road” cooperation has promoted the economic recovery of Asia and adjacent regions, demonstrated the determination of Asian countries to promote international cooperation, and also provided an “Asian perspective” for improving global governance.

Therefore, the theme of this year’s annual meeting is set to “Great Changes in the World: Joining in the Global Governance Ceremony Ensemble ‘One Belt One Road’ Strong Voice”.

Among them, there are not only the “dual cycle” and financial openness that are of great concern to all parties, such as China’s development trend issues, but also carbon neutrality, aging, new crown vaccine, digital economy and other practical issues of universal significance in the world. 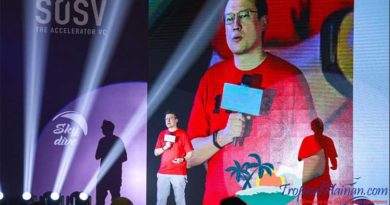 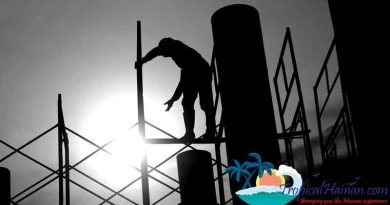 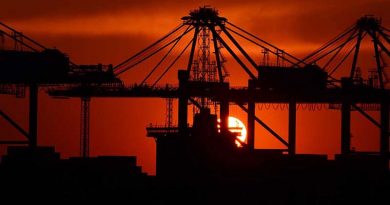 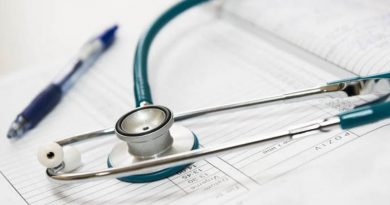 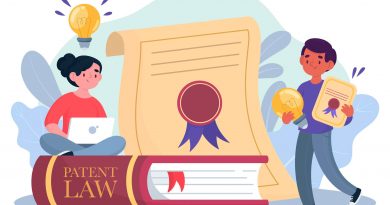