Who are EDG? and the future of esports in China and the Hainan Free Trade Port 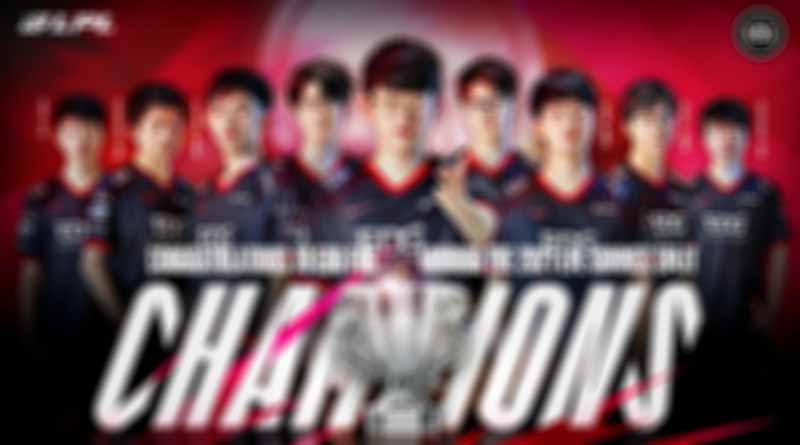 Recently, the hashtag #EDGwins has been on the hot search list, and e-sports has once again been attracted attention around the globe with many people asking “Who are EDG?”.

The topic #EDGwins has been viewed more than 3.29 billion times on Weibo, ranking the top topic on the Chinese social media platform.

EDG or Edward Gaming is a professional esports organization based in Shanghai. On November 6 this year they won the title of “League of Legends World Champions” in a pro-competition match against Korean team “Damwon”.

The competition was held in Reykjavík, Iceland, and 24 teams battled it out over one month to fight for international glory and a piece of the $2,225,000 prize pool.

The final match to win the title attracted 4 million fans from outside of China.

What is League of Legends?

League of Legends is the biggest PC game in the world with over 100 million monthly active players.

How much is esports revenue worth and how large is the audience?

At the 2021 global gaming leader summit the “2021 China sports gaming industry development report” was announced showing that in 2021 the global gaming audience increased to 474 million, of which the core gaming enthusiasts reached 234 million.

In 2021, China’s esports users are expected to reach 425 million. The global esports revenue will reach 1.084 billion U.S. dollars, and China will become the world’s highest esports market with 360 million U.S. dollars in revenue.

Revenue from esports mostly comes from sponsorships, media rights, consumer spending on merchandise and tickets, and game publishers’ investments into the esports space.

The growth of esports in China

In recent years, esports has developed rapidly and has gradually been accepted and recognized.

In 2008, the State Sports General Administration re-approved esports as the No. 78 official sports competition.

The 2018 Jakarta Asian Games will include esports as a performance event.

There are around 5,000 esports teams in China and the top players are typically discovered in their teens and retire in their mid- 20s. Wuhuanwei, also known as Xiye, one of the world’s top players for League of Legends began playing 14 and joined a club at 16.

This year on September 1, new rules were put in place to protect minors playing video games. The ruling restricted gamers under the age of 18 to playing three hours a week or one hour per day at 8 pm on Friday to Sunday.

What is the future of esports in the Hainan Free Trade Port?

In April 2018, the central committee pointed out that Hainan should vigorously develop new cultural consumption such as animation games, online culture, and digital content.

As one of the encouraged industries in Hainan, esports companies can enjoy 15% corporate income tax. Gaming personnel that meets the relevant conditions, can also enjoy the 15% personal income tax policy.

In June 2020, the “Overall Plan for the Construction of Hainan Free Trade Port” emphasized the need to “focus on the development of tourism, modern service industries, and high-tech industries.”

In the implementation of the overall plan, it is clearly proposed to “support the development of new business formats such as esports and online services, and develop the digital economy.”

In April 2021, an announcement was made to encourage the development of the online gaming industry and to explore the delegation of approval power for domestic online game trials in Hainan.

Share
Facebook
Twitter
Pinterest
WhatsApp
Previous article
Bar Street in Haikou Bay to open by the end of 2021
Next article
Do you know which species of birds are only found on Hainan Island?
RELATED ARTICLES
All
Business News 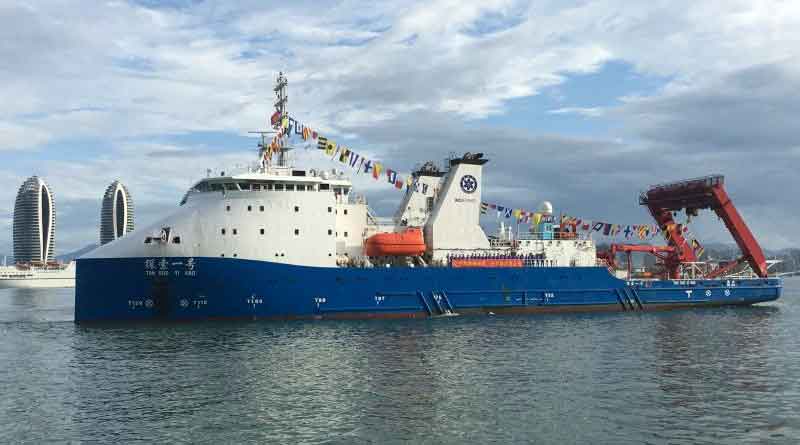