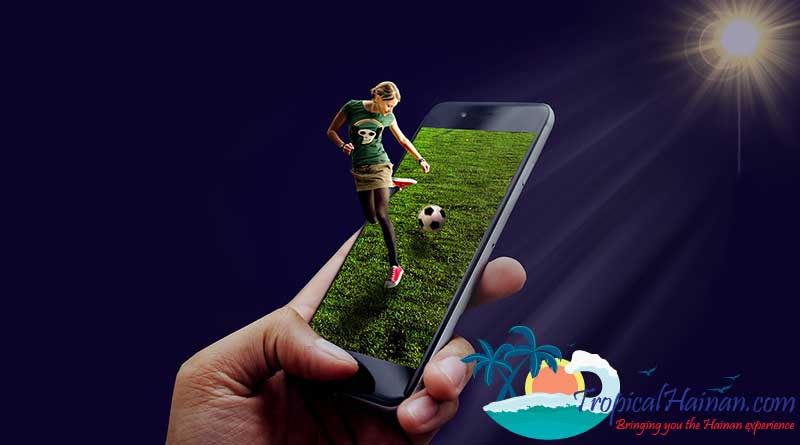 The 2019 Hainan Qiongzhong International Cup will be held in Qiongzhong from 20 to 25 January, 2019. This event is expected to bring football fever to a new height in Hainan Island, the largest Free Trade Zone in China. Organized by Qiongzhong Li and Miao Autonomous County of Hainan Province, this event aims to promote the building of Youth Football in the county.

Themed “Qiongzhong, Fertile Field for Football”, the tournament will be divided into 50 group stages for boys of 12, boys of 15, and girls aged 16 years old. It will involve 400 players of 21 teams from 17 countries and regions, including  Turkey, Thailand, Indonesia, Brazil, Russia, Uzbekistan, Uganda, Vietnam, Sweden (AIK), Australia, and Belarus.

Located in the center of Hainan Island, Qiongzhong has been awarded many national titles and honors for Ecological Development, Material Arts, and Youth Campus Football.

It also goes beyond Asia and takes on the world, winning three consecutive championships in the Gothia Cup, also known as the Small World Cup, from 2015 to 2017. The team also won the 2018 “You Bring Charm to the World” Star of Hope Award.