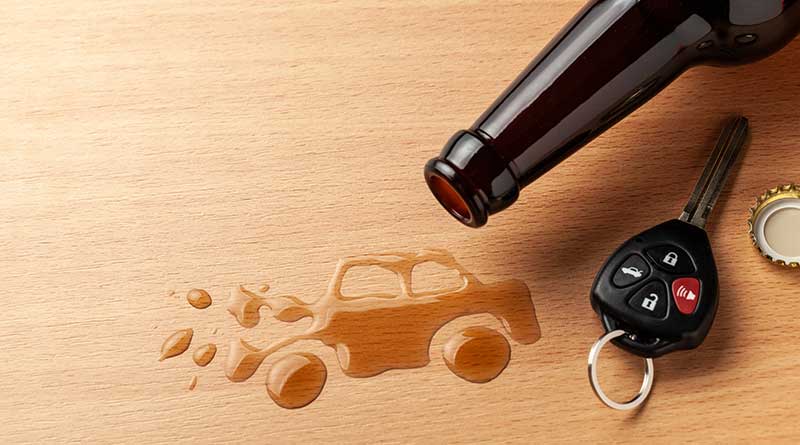 According to statistical analysis by the Provincial Traffic Police Corps, since the start of 2021, there were 293 cases involving drunk driving and 67 deaths in Hainan, with motorcycles most frequently being involved in accidents.

The number of accidents and deaths from motorcycles accounted for 38.3% and 40.9% of the total respectively with the highest number of incidents in rural areas (national and provincial roads and rural roads).

From August 26th to December 31st, 2021, the provincial public security department has launched a crackdown on six specific types of traffic crimes including;

Driving a motorcycle without a license;

Unlicensed motorcycles on the road;

Scrapped motorcycles on the road;

Driving a motorcycle without wearing a safety helmet and,