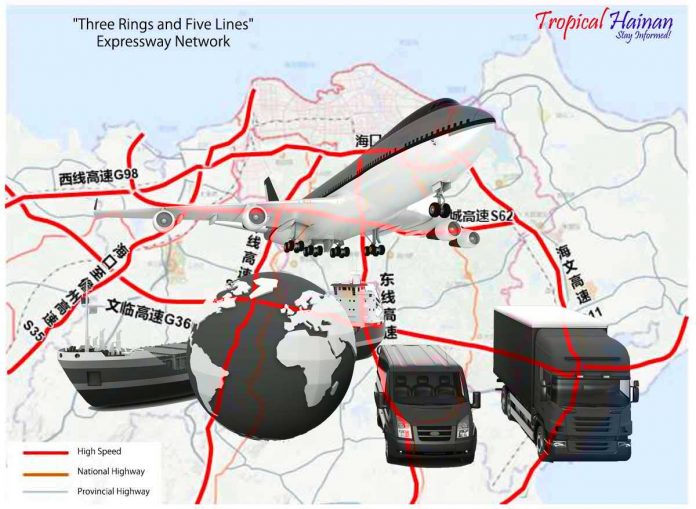 Enhancing the status of Haikou as an international hub city

It is understood that the overall development goal of the plan is to enhance the status of Haikou as an international hub city, connect with new land and sea channels, build a high-quality road and public transport system, focus on building a green travel demonstration city, and build an “open-synergy, efficient, green, dynamic and comprehensive transportation system.

The island outer ring “1-2-3”: establishing a mode of transportation in which passenger transport is dominated by aviation and cargo is dominated by ports, so as to achieve unimpeded access to the world in 1 day, and access to the city cluster of the Guangdong-Hong Kong-Macao Greater Bay Area in 1.5 hours as well as reaching major cities in China in 3-4 hours.

The island inner ring “2-1-0.5”: the inner ring of the island will be mainly based on high-speed rail and road transportation, creating a 2-hour smooth travel circle between Haikou City and the main districts and counties on the island.

The plan focuses on the external hub to achieve global connectivity in 1 day, the city group of the Guangdong-Hong Kong-Macao Greater Bay Area in 1.5 hours, and the whole country in 3-4 hours.

In terms of port construction, the plan proposes the overall layout of Haikou Port with “one port and three districts, one body and two wings”. As a passenger and cargo ro-ro gateway port in the Qiongzhou Strait, Xinhai port plans to build a convenient, efficient and green, world-class comprehensive transportation hub and a port terminal hub that supports high-speed rail transit across the sea. Macun Port will be the freight port, with Xiuying Port gradually being retired and returned to the city.

Construction plans for Xinhai Port Road collection and distribution system, and the “A”-shaped “two vertical and three horizontal” high-speed expressways have been made.

In terms of railway development, the plan proposes to speed up the opening and operation of the Zhanhai Qiongzhou Strait high-speed railway.

The plan proposes to build a backbone road network that radiates vertically and horizontally connecting both internally and externally with a “three-ring and five-radius” expressway network and “two horizontal and seven vertical” national and provincial trunk lines.

The dual-network integration will provide a punctual and efficient travel mode for the construction of the “Haicheng-Wending” regional free trade port, guaranteeing the development of economic and trade activities, and supporting the flow of people.

In addition, the plan proposes that Haikou should build a county road network with clear functions, optimised structure, and sensible layout.

34 county roads are planned with a total mileage of 545.5km. Among them, 182km are original county roads, (including upgrades), 306km of rural roads and 57.7km of newly built county roads; compared with the current mileage (233km), the planned mileage will increase by 312.5km.

Related article: On-street parking charges on the way in Haikou for these areas 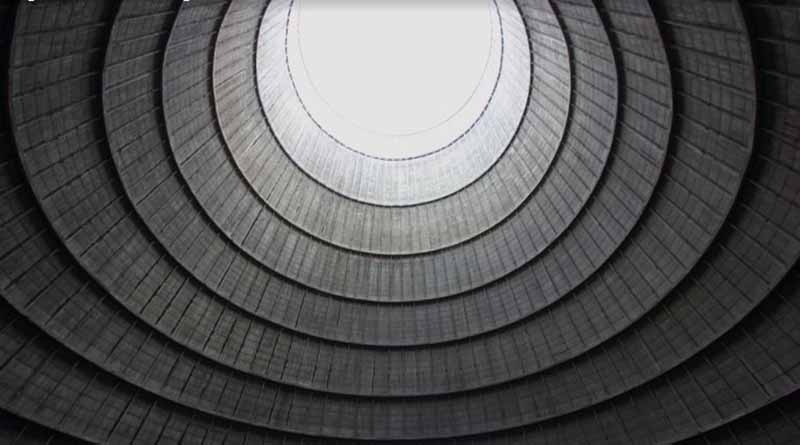