This strange-sounding fermented fish product is sometimes referred to as Hainan’s answer to sushi. 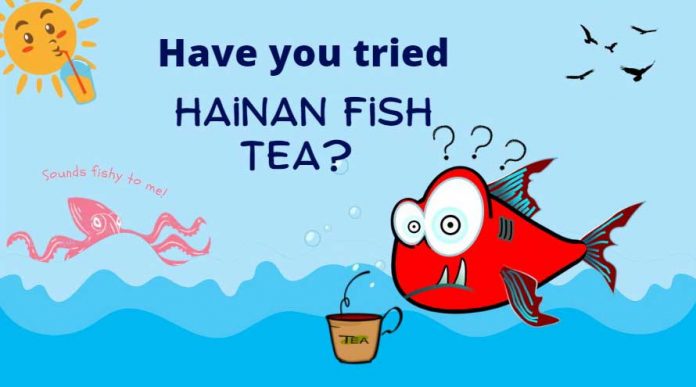 This nutritionally rich concoction has been around for generations and it is a popular snack among the Li and Miao people of Hainan Island. Hainan Fish Tea gets its name from the way it is made. Part of the process requires brewing, similar to making a cup of green or black tea.

The dish is especially popular around the March 3rd festival, which falls on the 3rd day of the 3rd month of the lunar calendar. This is also known as the love festival and day of talking, where many young men and women engage in traditional courtship activities.

Regarding the origins of fish tea, folklorists in Hainan say that there are three different stories:

The first story is that a long time ago, a Li woman accidentally put raw fish and rice together. After a few days, she found that the fish tasted good.

The second story is that, after a harvesting feast, a person from the Li community put rice and raw fish in a jar together in order not to waste the leftovers. After a few days, they found that the fish tasted sour and actually quite good to eat.

The third story is that in the process of “slash-and-burn cultivation”, the Li people discovered that eating raw fish and rice together can “cool down” the body, so they developed fish tea.

The taste of the tea is said to be both sweet and sour, and quite fragrant. Surprisingly, it is also said that fish tea doesn’t have a fishy smell.

The fermented fish tea is rich in minerals such as selenium and chromium, which are said to slow down the aging process, be anti-tumor, prevent arteriosclerosis, and improve human immunity.

The lactic acid bacteria found in fish tea are beneficial to your intestinal tract, the growth of bacteria is said to effectively prevent cancer and prevent memory loss.

Hainan fish tea is a food the Li and Miao nationalities in Hainan used to entertain guests.

Fish tea can be made in two varieties – wet and dry.

Fish tea is not actually tea, (as I’m sure you’ve figured out by now), it is what Hainanese people call sushi-like food. It is popular with people living in the mountainous areas of Hainan. The main ingredients are cooked mountain rice that has been naturally fermented, fresh fish, fish belly, pork, and eggs.

Wet fish tea is made by cutting freshwater fish into pieces, smearing them with salt, leaving for an hour or two then draining the brine. It is then washed and put into a clean jar with slices of garlic and pork among other condiments to ferment.

Dried fish tea is made using sun-dried fish. It is then mixed with cold rice and condiments and put into a clean jar and sealed.

During the hotter months, it can be consumed after 7-10 days. When it is cooler, it takes a little longer to ferment and you could be waiting up to a month to crack the jar. The longer the fermentation time, the stronger the taste.

The method of making fish tea is very simple, but the way of making it varies from region to region.

Within the Wuzhishan area, most of the Li nationality use mountain orchid rice and wild fish from the local reservoirs and rivers. They also add garlic, onion, ginger, and salt.

First wash the fish, gut and set aside the meat

Prepare a jar or glass bottle

Chop the onion, ginger, and garlic, stir it with the fish, dried rice and salt, then put it into the jar together

Compact it and place a layer of rice in the mouth of the jar.

Seal the jar and place in a cool place, usually 7-10 days in summer, half a month or a month in winter, and then take it out for consumption after fermentation.

Where to buy Hainan Fish Tea?

Unless you are in the mountainous regions of Hainan, it’s generally not something you could pick up at your local convenience store. If you search 海南鱼茶 Hǎinán yú chá literally meaning ‘Hainan Fish Tea’ on Taobao or Meituan you’ll find a number of stores selling it online 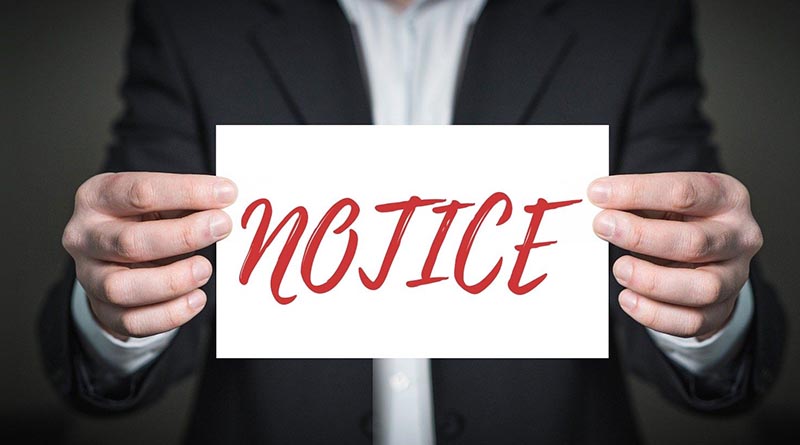