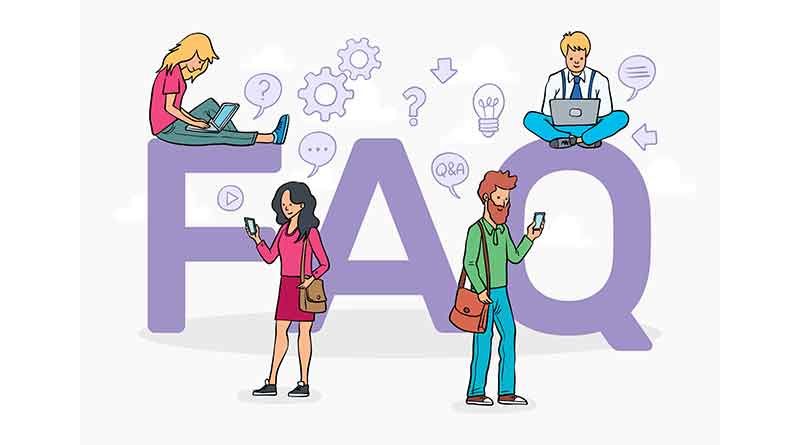 The HFTP Has the Shortest Version of the Negative List.

On December 31, 2020, the NDRC and MOFCOM published the Negative List for Foreign Investments in Hainan Free Trade Port (the “HFTP Negative List”), which consists of merely 27 items restricting foreign investments in relevant sectors.

Below is a summary of the key differences.

What this means is that foreign investors in the mining, automotive, telecom, education and social research services industries will be able to conduct and set up businesses that are not permitted anywhere else in China.

Except for specific regulations related to the mining industry, foreign investors will generally be able to register and obtain their business licenses in Hainan in these industries and further expand into other locations in China. 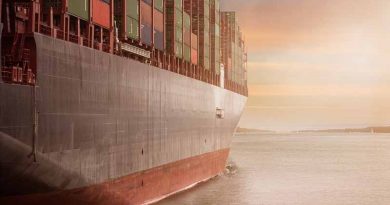 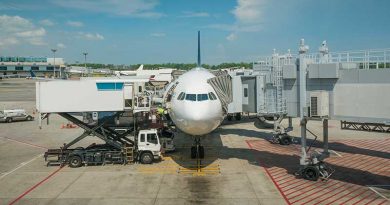 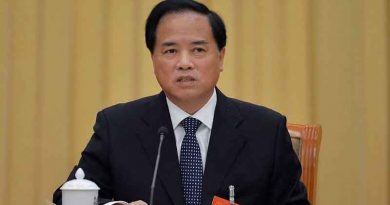 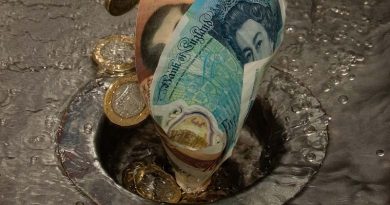 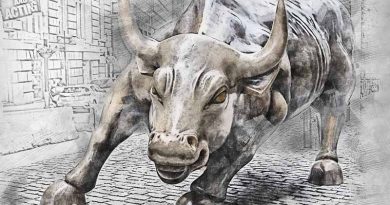