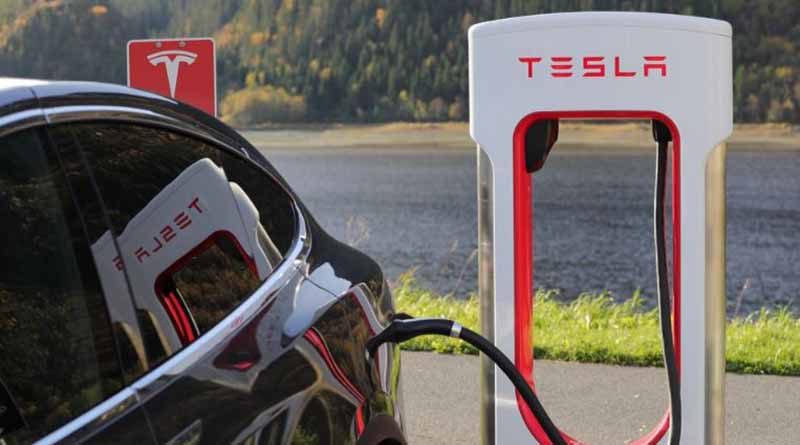 Tesla opened its first center in the region which will provide consultations, deliveries and after-sales services for customers in Haikou, bringing its Model 3, Model X and Model Y cars to the province, news website thepaper.cn reported on Saturday.

The US NEV company will open its second center in Sanya in the first half of the year, planning to build charging stations in all cities and counties in the province by the end of September, according to the report.

From building a factory in Shanghai to opening a service centre in Hainan, Tesla has maintained a key sense of policy direction and is enjoying dividends from such policies, Feng Shiming, a Shanghai-based auto industry analyst, told the Global Times on Saturday.

Tesla’s investment project in Hainan was among the 46 projects totaling 17 billion yuan ($2.52 billion) in the province, which were inked in October as part of Hainan’s free trade port project, according to media reports.

“Currently, Hainan doesn’t even rank in the top 10 in Tesla’s sales list in China, but the province has large growth potential due to its plan to realize ‘Green Smart Commuting’ in 2030,” Feng said.

The warmer weather in Hainan is more conducive for NEV consumption promotion, as the batteries last longer compared with colder regions, which will pull up the average data for Tesla regarding questions on the length of battery life, Feng added.