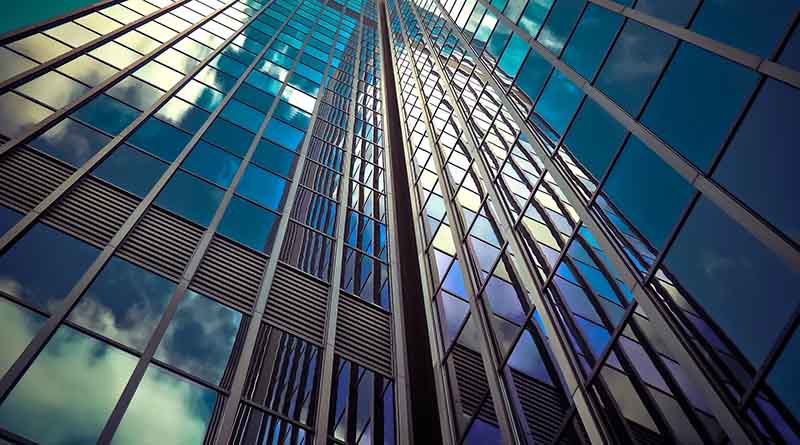 The list is a comprehensive assessment of the regional investment potential covering 570 regions across the country.

The Hurun Report is an authority that tracks changes in China’s entrepreneurial community. Hurun first created the list in 1999 and since then has also compiled a global & China’s rich list, amongst others, each year. it also owns the magazine Hurun Report along with a series of forums and events.

The top 100 areas with the most investment potential are selected based on environmental ecology, characteristic culture and technological innovation. List assessment also takes into account factors including economic strength, population size, education and medical care.

Different levels are assigned according to the importance of each category.

According to data from the National Bureau of Statistics, as of the end of 2019, the urbanization rate of the permanent population in China had reached 60.6%, an increase of 1% over the previous year.

In the 2020 Hurun China’s Top 100 Regions with the Most Investment Potential list the urbanization rate of permanent residents in 15 regions including Nanjing Gulou District, Shenzhen Bao’an District, Guangzhou Tianhe District, and Yanta District of Xi’an reached 100%, which is 60.6% higher than the national average.

Related article: Hainan’s GDP increased by 1.1% within the first three quarters of 2020 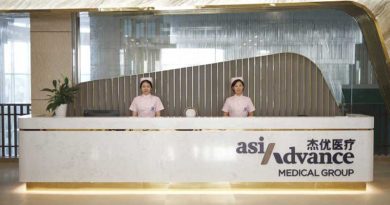 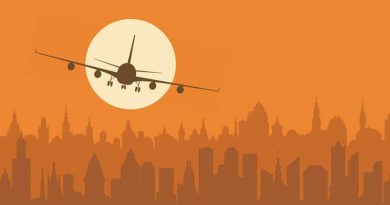 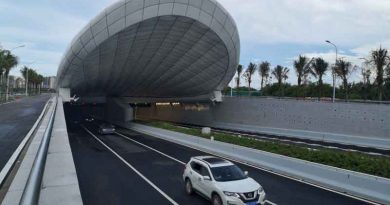