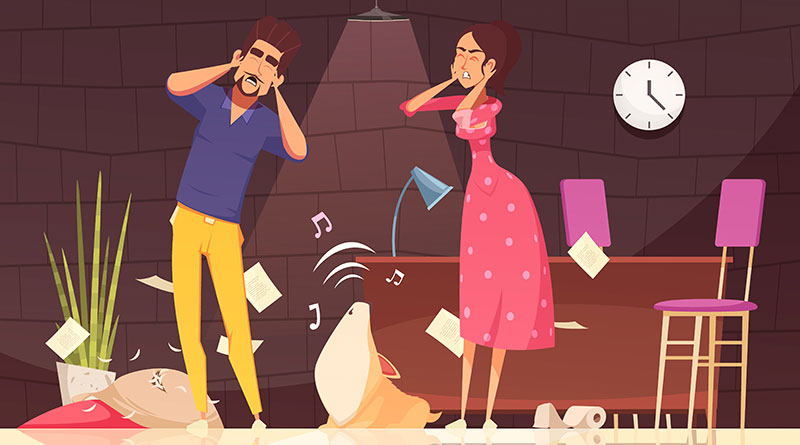 Ever wondered who you should call to deal with the noise from your neighbours 6 am DIY projects on a Saturday morning, or maybe you have a great suggestion to improve public services and city life. Calling the 12345 public service hotline number is the best way to go.

The number is open 24 hours a day 7 days a week has English speaking operators and is a direct link to the Mayor’s duty office.

According to the General Office of the State Council, government service hotlines across all provinces in China will be integrated into the 12345 number.

The number will amalgamate 32 local government hotlines and it is directly connected to emergency lines such as 110 Police, 119 Fire, 120 Ambulance and 122 traffic police.

Residents and tourists across Hainan can call the number with queries on consumer rights protection, report economic violations and ask for help, enquire on policies, advise on public services and settle complaints.

The line acts as a bridge between the public and the government and users can contribute advice on public management, public services and the city’s development through the hotline.

According to a recent online report from Haikou Daily, the Haikou City number accepts up to 20,000 calls a day and the hotline WeChat official account has reached over half a million messages.

Some of the well-known issues that are reported are neighbourhood disputes, noise complaints and road management amongst others.

In one report we found online, a concerned citizen called the number about a restaurant that had an illegally built outbuilding with a roof in disrepair, seriously putting the public’s safety at risk.

In less than one week after calling the hotline the illegal structure was deconstructed.

Incorporated into the Haikou number are 78 functional departments, street communities, airports, ports and other units.

When calling the number, it is best to have the following information ready before hand. This ensures the 12345 hotline can best deal with your query.

Describe the cause of the incident.

When you first call 1235, the following information will be gathered by hotline staff, the caller’s name, unit, telephone number, time.

Upon calling the hotline, you are more likely to be greeted in Chinese. They do have English speaking operators, as soon as they establish you are speaking English, you will be transferred or they will call you back, just be patient.

How queries are handled through the 12345 hotline number

For questions with clear policy provisions, the callers query should be answered immediately.

For problems that are a little more complicated and need to be dealt with by other departments, the caller will be informed to directly report to the relevant departments.

The call could be redirected to the correct department for handling your query or the 12345 number will handle it internally and give you feedback.

Some problems that cannot be handled immediately will need to be handled (solved) within a time limit, if this is the case then the caller will be informed.

Major and emergency incidents endangering the safety of people’s lives and property reported by the public through the hotline, the situation should be immediately dealt with.

Other provinces may differ slightly in feedback times but in Hainan, the relevant departments assigned to deal with the callers query should be informed within 30 minutes after registration.

Feedback from the 12345 hotline

When a caller uses 12345 and registers a complaint/query, as soon as the hotline has dealt with the issue, it is their responsibility to give you feedback.

Generally in most cases, feedback will be given within 7 working days.

For more difficult matters this can be extended up to no more than 30 days.

Urgent and emergency matters should be dealt with and feedback will be given as soon as possible.

After the undertaking unit or department reply with a result, if conditions permit, the mayor’s hotline duty office will relay the feedback to the caller by telephone or in writing.

In some cases the undertaking unit and department will directly reply the result to the caller.

For queries that are handled in an unsatisfactory manner, late, do not meet the requirements or fail to come to a result, the 12345 hotline number will deal with the individual matters and departments accordingly.

For matters that have had a mass of callers reporting the same issue, the mayor’s hotline duty office have the authority to directly authorize relevant departments and media outlets to investigate and handle the situation.

Have you had to call 12345 before? Let us know in the comments below how it went.

Related article: Haikou Wormhole Library the first of 16 seaside pavilions to be completed