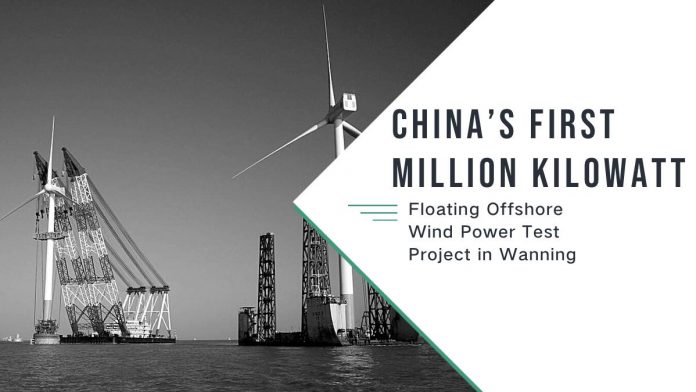 The two sides intend to jointly build China’s first million kilowatt floating offshore wind power test project in Wanning, with a total investment of 23 billion yuan, which will provide strong support for promoting the construction of clean energy island and a secure and stable power grid for the whole island.

It is understood that from September 8 to 9, 2022, the General Institute of hydropower and water resources planning and design presided over a review meeting of the feasibility study report of phase I of the offshore wind power test project in Beijing. According to the review, the report meets the requirements of content and depth of the survey and design for the feasibility study stage, and has green-lit the report.