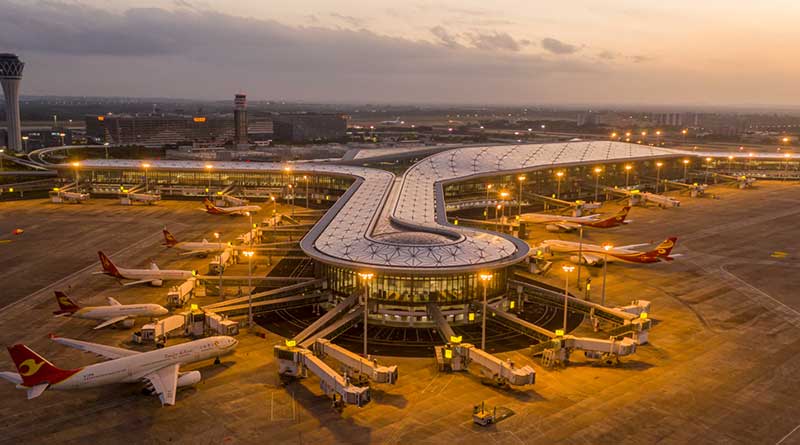 Terminal 2 was put into operation in December 2021, and a second runway was also opened at Meilan Airport, this new terminal is an impressive structure of 296,000 square meters and is equipped with 110 check-in counters as well as automatic check-in and baggage drop-off counters.

The terminal is using facial recognition technology to speed up and enhance the customer experience in areas such security processing, flight boarding etc.

The World Airport Star Rating was introduced by Skytrax in 1999 and is a premier evaluation system grading airports on their quality standards.

Skytrax, the international air transport rating organisation, was established in 1989 and is based in London, United Kingdom. The World Airport Rating programme is a leading international Rating system operating since 1999, which classifies airports across the globe by the quality of product and staff service.

Related article: Hainan to build 20 airports for general aviation use

New ruling makes it illegal to be forced to provide facial...