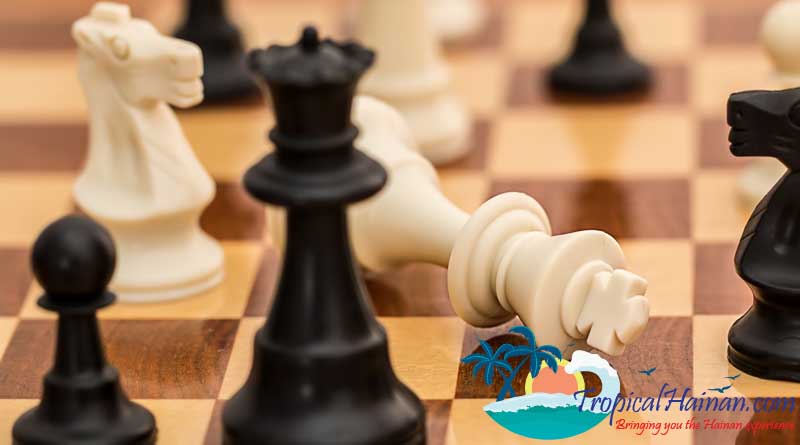 Russia, Hungary, India, Egypt and China sent players to the event, which is scheduled to end on July 7.