The China (Hainan) Reform and Development Institute, the Bank of China, the China Daily and the China Public Diplomacy Association will jointly hold the 88th International Forum on China’s Reform with the theme of “China and the World Seizing Opportunities and Challenges” in Haikou, from October 29 to 30.

Since 1991, the China Reform Institute and relevant institutions have held a total of 87 China Reform International Forums, focusing on major issues such as economic system reform, enterprise reform, rural reform, regional development, and high-level opening up, inviting high-level experts and scholars from at home and abroad to exchange ideas.

The seminar has become an important activity for reform think tanks and has played an active role in serving policy decisions and promoting China’s reform and international exchanges. 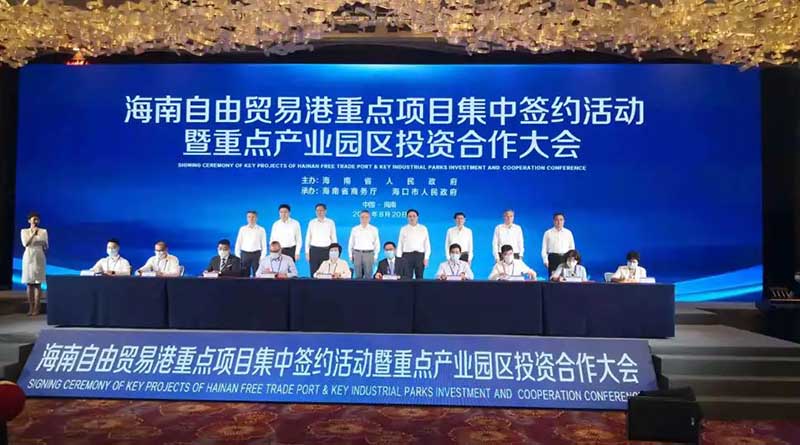