From the Official website of the Hainan Provincial Health Commission 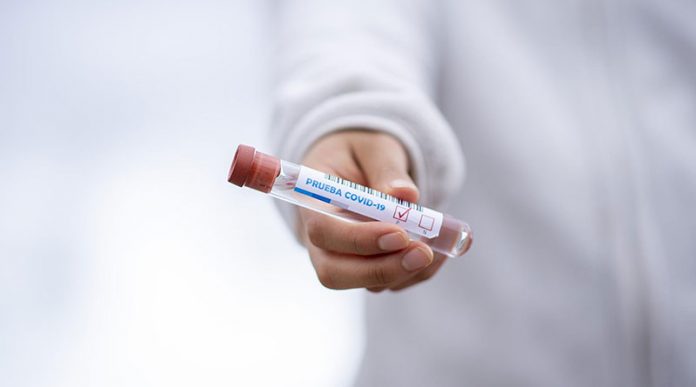 From 0:00 to 24:00 on August 15th, there were 426 new local confirmed cases and 785 local asymptomatic infections in Hainan Province

Related article: How do pandemics end?