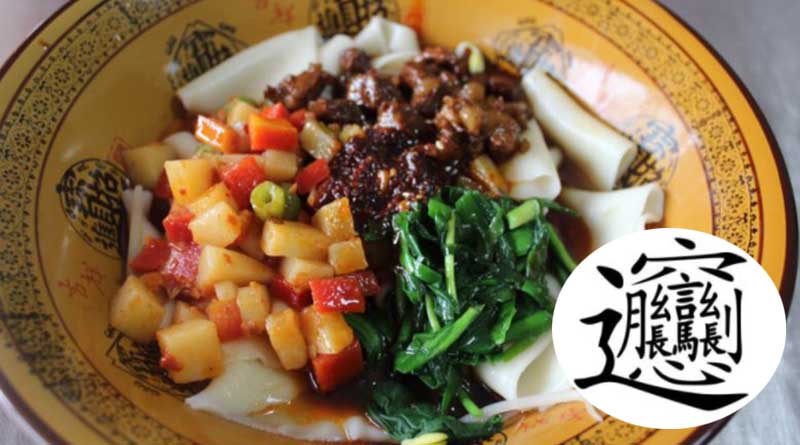 Biang biang noodles, so nice you have to say it twice or is there something else behind the name?

Biang biang noodles are a popular dish in Shaanxi province and what was once considered a cheap dish for poorer people it gained fame over the use of the Chinese character biang.

First and foremost, the character for Biang contains the most number of strokes out of all Chinese characters and it is psychically impossible to type using a computer keyboard.

To master the character, you’ll need to correctly place 56 strokes in the right order (traditional) or 42 (simplified). The character contains radicals for horse, moon, knife and heart among others.

As it is so complex it cannot be used on a computer keyboard or by phone keypad, restaurants on China’s popular deliver APP ‘Wai mai’ adopt the pinyin ‘biangbiang’.

So, if you want to order this dish online you’ll only need to remember the character for noodles (面) as restaurants show the listing as ‘biangbiang面’.

Some online sources state that the character has been used in the past to punish students, and teachers have made students that turn up late to class write the character 1,000 times.

Why say it twice?

There are many sources online with information on how the name Biangbiang noodles came about. One legend tells the story of how a man during the Qin Dynasty made noodles for soldiers without a rolling pin.

During the Qin Dynasty, the Qin Army fought for years. The soldiers of the Qin Army from the Guanzhong area liked to eat noodles, although they had a problem, no one had a rolling pin or cutting board to roll out the noodles.

One clever man figured out a way to make noodles without the conventional utensils. He stretched out the noodle dough between two hands and began to beat the mixture up and down onto a surface.

As the noodle dough hit the surface in quick succession it would make a ‘biang biang’ sound. A sound similar to something a child might imitate whilst playing with toy guns.

Once the noodles are cooked the bottom of the bowl is then filled with condiments and bean sprouts. A large spoonful of oil and spiced pepper is then poured over the top.

Legend says that after the war, the clever man returned to his hometown of Xianyang and made a living selling “biang biang noodles”.

So there you have it Biang biang noodles a simple dish that uses one of China’s most complex characters and the back story behind the name is a clever use of onomatopoeia from a man that made noodles without a rolling pin. 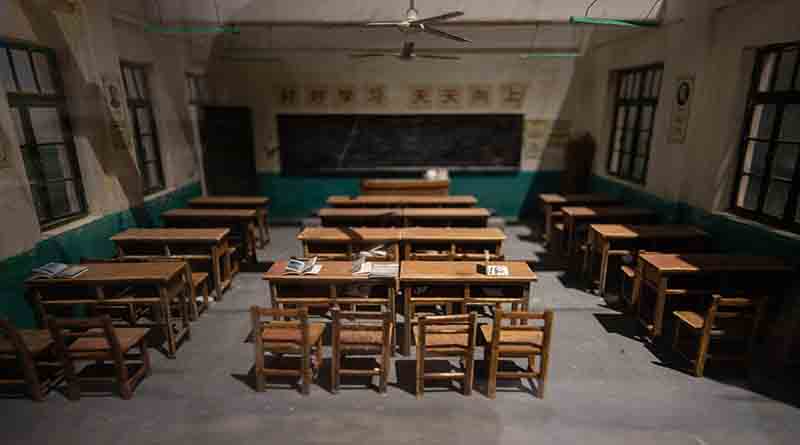