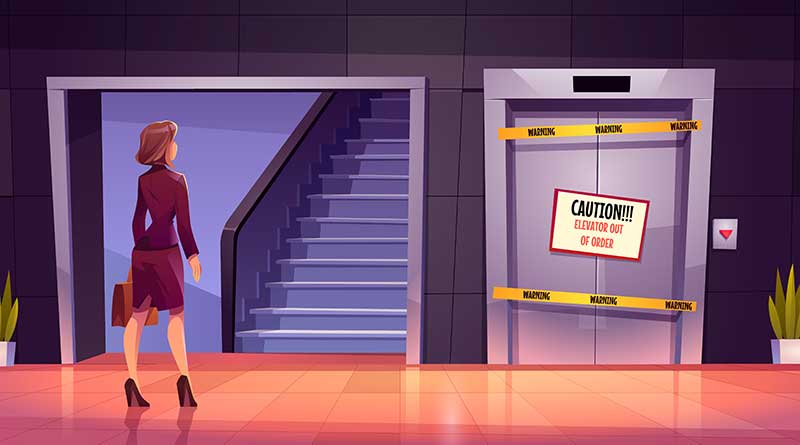 The program proposes that during the publicity week, all work units should hang banners on the theme of energy conservation at eye-catching positions within office buildings, play videos and post posters in elevators, conference rooms and public bulletin boards.

Starting from the 23rd all public institutions in the province have to shut down elevators in office buildings below the 4th floor, turn off lighting in public areas, encourage people to go to work by bicycle or walk, and turn off office computers and air conditioning when there is no one in the office so as to reduce the standby energy consumption of office equipment and the consumption of office supplies.

College students, social workers for youth affairs, volunteers from central departments and young people will be encouraged to carry out voluntary service activities and primary and secondary school students will be encouraged to participate in public garbage classification programs in communities and village (neighbourhood) committees, and supervise the public in separation of garbage by classification.

According to a recent report by the Washington post, July 2021 was Earth’s hottest month ever recorded.

The combined land and ocean-surface temperature this July was 1.67 degrees Fahrenheit above the 20th-century average. This was 0.02 degrees higher than the previous record tied in July 2016, July 2019 and July 2020. The National Oceanic and Atmospheric Administration said, “2021 will likely rank among the top 10 warmest years on record.”

Related article: First integrated hydrogen refuelling station to be deployed in Hainan in 2021 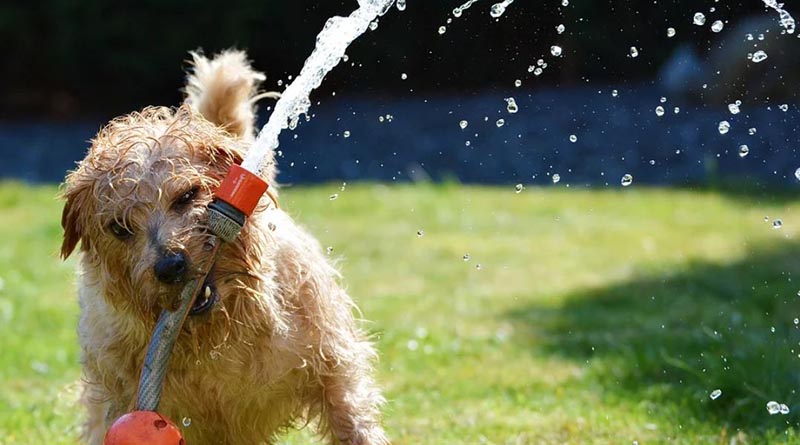