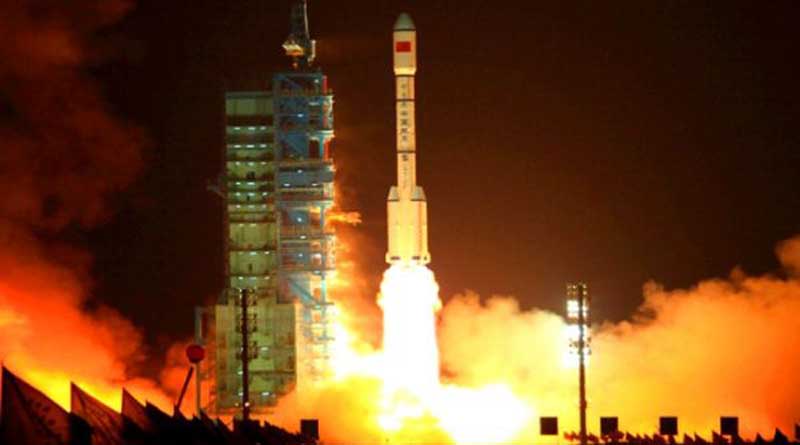 Hainan plans to launch the Sanya-1 satellite constellation into space in 2021.

According to the Hainan Daily, the satellites will be the first remote sensing satellites in the region that will be able to transmit high-resolution images.

According to the newspaper, the Sanya-1 satellite group will consist of two vehicles. They are currently already under construction.

These satellites will reportedly be used for agriculture and forestry, the fishing industry and in ocean research.

In addition to Sanya-1, Hainan plans to launch several series of satellites, including four probes from the Hainan-1 series and two from the Sansha-1.

After the successful launch of the satellite constellation, the spacecraft will provide surveillance of the earth’s surface for the shipping and fishing industry, the satellites can also be used during search and rescue operations at sea.

The construction of the main infrastructure of the Wenchang cosmodrome was completed in 2014 and the proximity of the space facility to the equator facilitates heavy rocket launches.

In July 2018, Hainan Governor Shen Xiaoming said in an interview with TASS that the local authorities were ready to set up a specialized Russian-Chinese center for those purposes in the province.

Temperatures across Hainan over the next week are expected to increase

Economic performance of Hainan Province in the first quarter, 2021 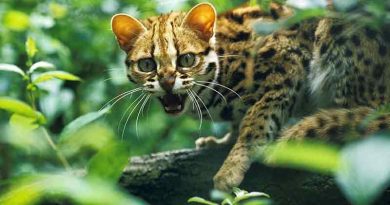 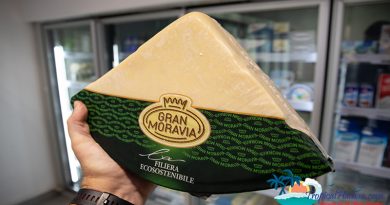 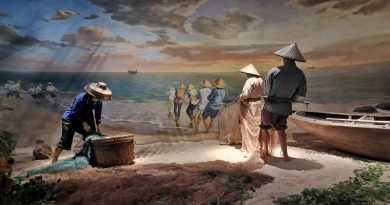 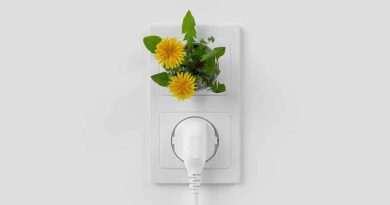 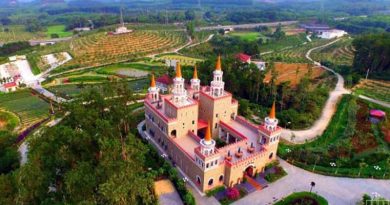 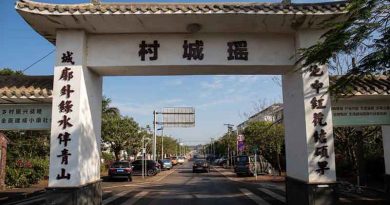