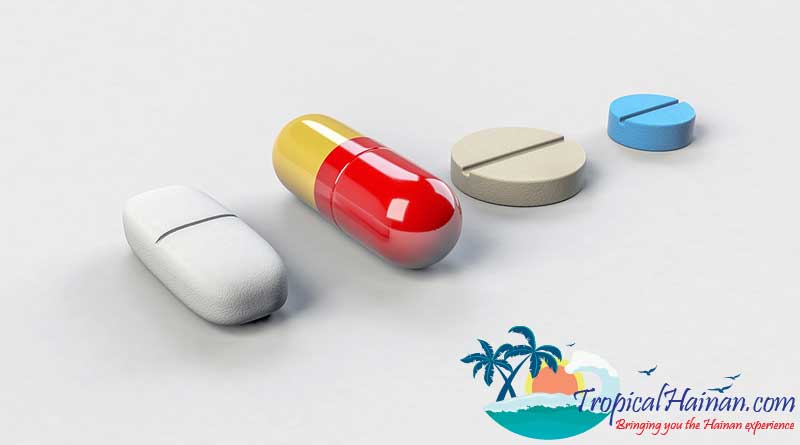 The application for the import of a small amount of drugs (excluding vaccines) due to urgent clinical needs in medical institutions of Boao Lecheng International Medical Tourism Pilot Zone, can be examined and approved by the People’s Government of Hainan Province, the State Council decided recently.

The State Council, China’s Cabinet, temporarily adjusted Article 36 of the Regulations for Implementation of the Drug Administration Law of the People’s Republic of China in Boao Lecheng International Medical Tourism Pilot Zone.

According to the article, the import of a small amount of drugs due to urgent clinical needs in the pilot zone, can apply to the drug regulatory authorities under the State Council with the “Practice License for Medical Institutions”. The drugs can be imported after approval.

The approved and imported drugs should be used in designated medical institutions for specific medical purposes, the article said.

The regulation points out that the People’s Government of Hainan Province should clarify the conditions and procedures for drugs’ examination and approval, strictly examine the applications submitted by medical institutions, implement strict drug traceability management systems for approved and imported drugs, and strengthen the supervision and management of drugs used by medical institutions.

The pilot zone covers over 20 square kilometers and offers a number of preferential policies for international investors. The goal of the Pilot Zone is becoming a leading medical and wellness destination in the next 7-10 years with first-class healthcare infrastructure and services.