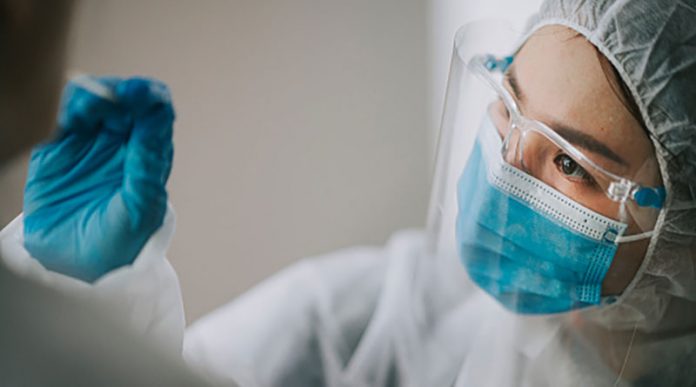 On July 15th, Haikou held the 52nd press conference on the prevention and control of COVID epidemic.

It was announced at the meeting that in order to effectively consolidate the current results of epidemic prevention and control and achieve the goal of “7-day social clearance”, the four districts of Haikou will organize three rounds of regional nucleic acid testing in key areas from July 16th to 18th to strive for the shortest time to eliminate the potential hidden dangers of social transmission.

During the inspection period, no traffic control measures will be taken in each district, and the city shall function normally.

Citizens who have taken the nucleic acid test can use the “nucleic acid test stickers” uniformly issued on the same day to enter and leave communities, villages, units, public places and take transportation.

Before the nucleic acid test results are issued, please minimize the flow of people and do not participate in gathering activities.

According to the results of multiple rounds of nucleic acid testing, at 12:00 on July 15th, Meilan District lifted traffic control to and from Haidian Island.

Citizens in the Haidian Island area, not in the medium and high-risk areas, still need to implement “personal protection and avoid gatherings” according to the requirements of the low-risk areas, and must hold a 48-hour negative nucleic acid test certificate when leaving the city.

Since the outbreak of this round of the epidemic, a total of 26 confirmed cases and 17 asymptomatic infections have been found in Haikou, all of which have been transferred to designated hospitals for treatment.

The current situation is stable. Since 0:00 on July 13th, Haikou has not found a positive infection of COVID in the social area for 63 hours, the social aspect has continued to be cleared, and the epidemic situation has been stable.

However, it is still a critical period for the treatment of the epidemic.

At present, Haikou has traced 1,366 people in close contact and a further 3,447 people. The nucleic acid test results are all negative except for the announced confirmed cases and asymptomatic infections.