On October 13, the No. 18 typhoon “Compass” landed in Hainan. After the typhoon, Kou Feng, deputy director of the Forestry Bureau conducted a routine post-typhoon inspection of the Mangrove National Wetland Park.

As he walked to Yanjin Village, a piece of coral reef caught his attention.

Upon closer inspection, he found that there was a large area of exposed coral reef nearby which he later reported to the Lingshui Forestry Bureau.

In mid-November, a 6-member team went to Lingshui to conduct an investigation of the coral reef relics in the Mangrove National Wetland Park.

After a preliminary investigation, it was found that the coral reef remains are distributed across an area of about 50,000 square meters. Staghorn coral, fungus coral, microporous coral and other various species were discovered.

According to Liu Sheng, deputy chief engineer of the survey center, this is the first time that the remains of coral reefs have been discovered on the shores of Hainan Island.

Liu also mentioned that the water depth for reef-building corals is generally considered to be 0-50 meters, and the best water depth is less than 20 meters.

During the preliminary investigation, it was found that the coral reef could have developed as far back as 2000 years ago.

The next step is for the Lingshui Forestry Bureau to conduct further investigations and carry out studies in conjunction with the survey center to determine a scientific protection and utilization plan.

Related article: Typhoon Maqi 1973 – A reflection on one of the strongest & deadliest typhoons to hit Hainan 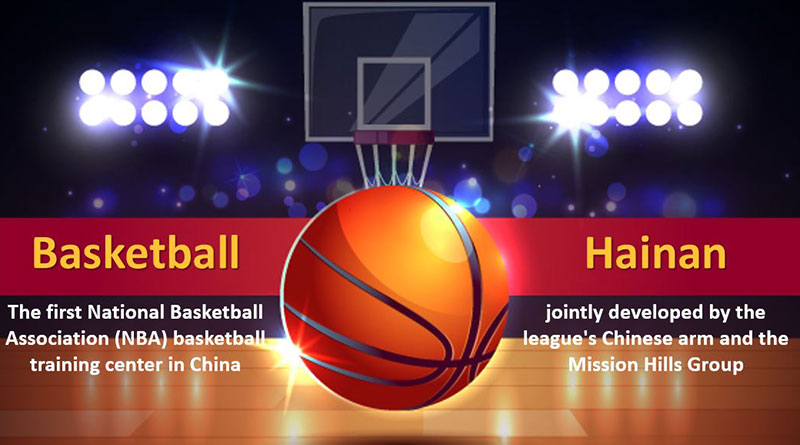