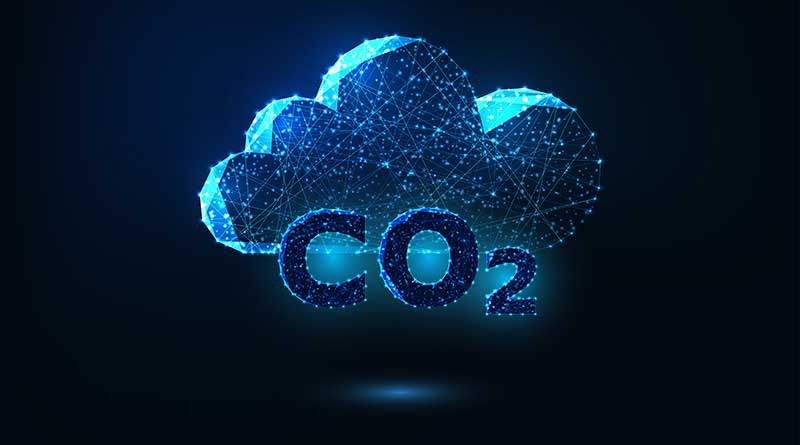 Hainan province will promote the establishment of an international carbon trading exchange to attract more listed companies to set up shop on the tropical island, according to a plan on using finance to support its goal of becoming a free trade port.

The implementation plan is the latest step by Beijing in transforming the island into a world-class free trade port.

The international carbon emissions trading exchange will connect China’s national trading scheme with the global market, as part of moves to open up the province for economic reforms.

Last June, China gave Hainan Province “free trade port” status, which it aims to make fully functional by 2035, building an offshore centre for trade and finance to streamline the flow of commodities, capital and talent.

“The link of the carbon markets of China and the EU can be a mid- to long-term vision for cooperation between the two parties,” said Duan Maosheng, director at Centre for China Carbon Market Research in Tsinghua University. 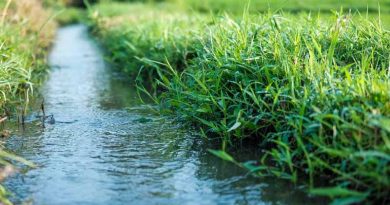 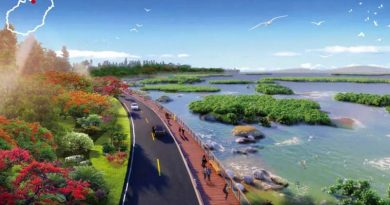 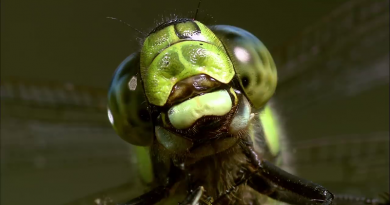 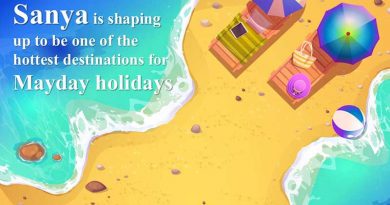 200 million people on the move for Mayday holidays, April 30 and May 1 Beijing to Sanya, economy seats sold out 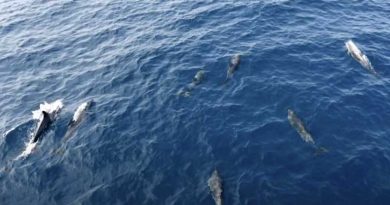