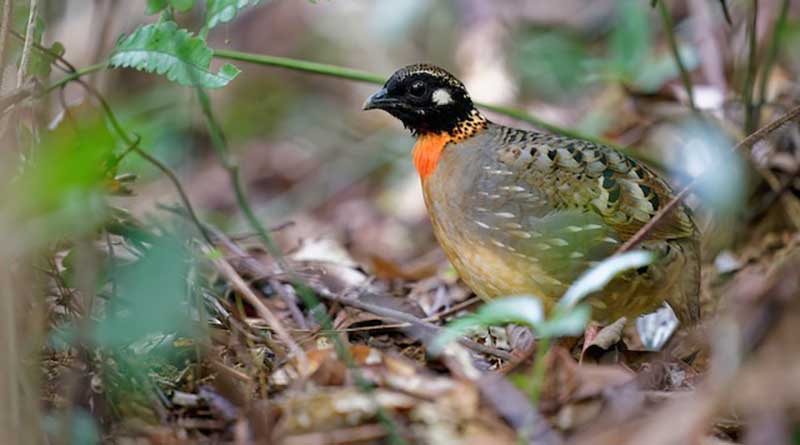 The Chinese State Council published an updated “List of Wild Animals Especially Protected by the State”, which includes 161 species of living organisms inhabiting Hainan Province according to a recent report by the Hainan Daily.

The animals are divided into two groups.

Birds are the most widely represented on the list with the central government establishing a special status for 121 species of Hainan birds.

Hainan has a high biological diversity with 4,200 plant species, 630 of which are listed as endemic to the island. Researchers have recorded 98 mammals and 291 bird species, although many of these birds are species that winter along the coast.

The Hainan authorities are paying increasing attention to the protection of the province’s ecosystem, the construction of nature reserves and the restoration of rain forests. In January 2019, a pilot zone for the Rainforest National Park was set up in the province.

The island is also home to the rare Hainan shrub partridge (Aborophila ardens) and the Hainan shell spindle (legless lizard). 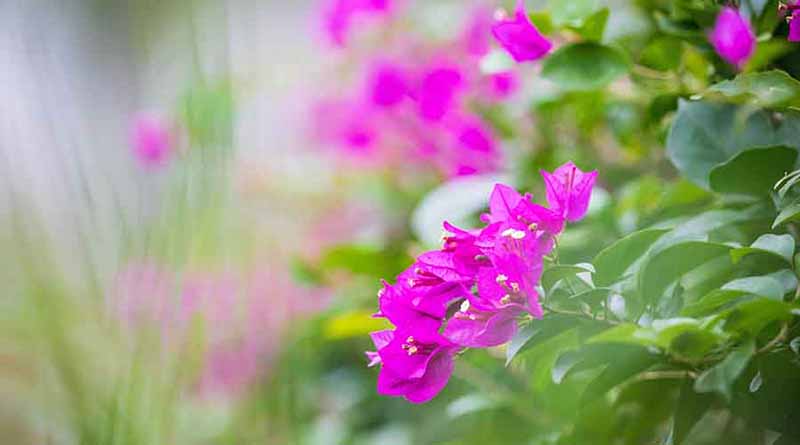