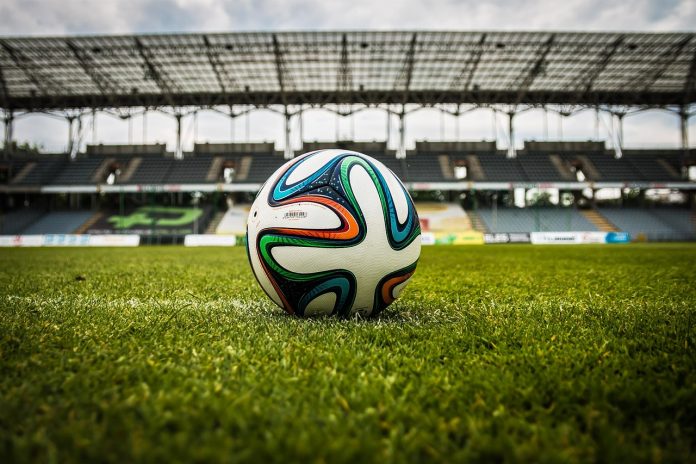 The Chinese Super League (CSL) announced on Saturday that 11 out of 18 clubs will return to their home stadiums for the start of the second phase of the 2022 CSL season, which begins on August 5th.

For the other seven teams who cannot host games in their home cities, Shanghai Port and Shanghai Shenhua will stage their games in Dalian, while Beijing Guoan, Shenzhen FC, Hebei FC, Cangzhou Mighty Tigers have been appointed to play home games at neutral stadiums in Haikou, Hainan Province.

“The CSL encourages the clubs to open more matches for spectators,” the CSL preparatory group said in a statement.

The first 10 rounds of the 2022 CSL season were held from June 3rd to July 12th in three hubs of Dalian, Meizhou and Haikou.

The following 24 rounds of the season will be held from August 5th to December 17th, with each team having 12 home and 12 away games.

In July this year, the Chinese Football Association announced that the CSL will finally resume home and away games, after playing a tournament-style league for two and half seasons due to the pandemic.

Related article: Hainan holds an average of 320 sports and fitness activities each year 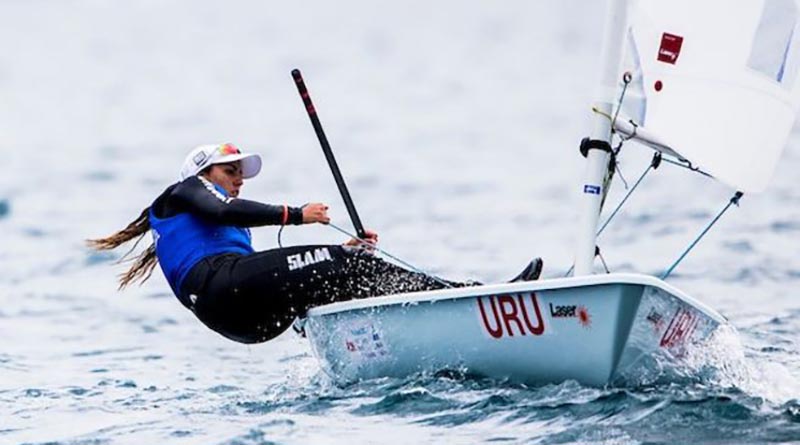